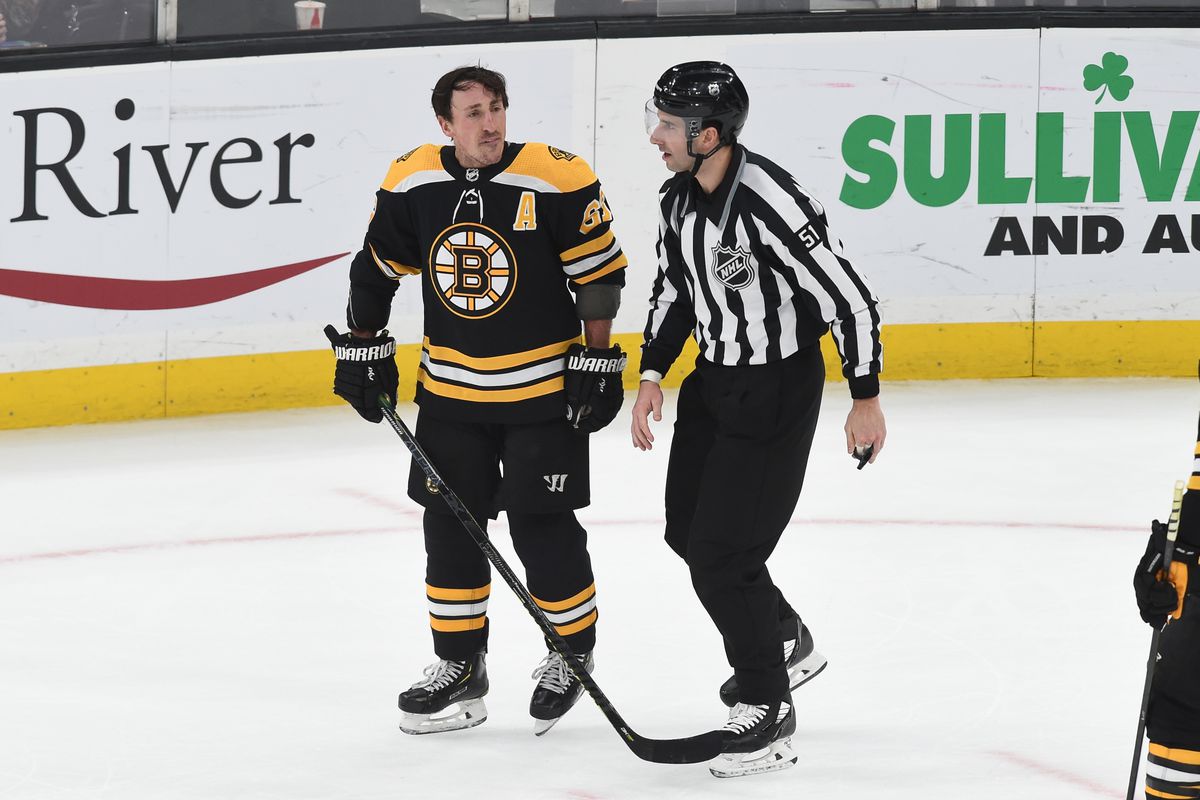 What is up people it’s your boy Lavoie here with a pick from the pond. In this one we the Hurricanes visit the Bruins in Beantown. As I am sure you are familiar with by now, the Bruins lost Brad Marchand to suspension as a result of his antics against Pittsburgh two nights ago.

Also they will be without all-star centerman Patrice Bergeron who has been ruled out with a head injury.

So, let’s dig into this thing and see which side we like.

The Hurricanes as I have said all season are one of my favorite teams to bet on in all of sports this year. Their record speaks for itself.

The reason why they are so dominant is a foolproof lineup stacked with depth. Great goaltending from Freddy Anderson, and great coaching from Rod Brind’amour.

The Bruins have put together a solid season despite some of their lineup holes and battling injuries. They currently hold the final wild card spot in the east and are 7 points ahead of the Red wings.

That being said, some recent events might be a sign of trouble that could lie ahead for the B’s. As we’ve already noted, they will be without two of their best players for an undetermined amount of time in the case of Bergeron and his head injury, and 6 games for Marchand as a result of his suspension.

They also just lost their starting goalie Tuukka Rask to retirement, who attempted to come back after having hip surgery in the off-season and has said his body has not recovered to the level he needs it too.

I am taking the Hurricanes puckline in this one. I think they are just too loaded for this depleted Bruins team.

They have the advantage in virtually every analytical category heading into this game. Despite being known for their skillful play, this teams real strength is their defensive game.

Without those top two scorers of the Boston, I just do not see them generating a ton of offence against this Hurricanes team that is so good at preventing it. Beyond that, they were hoping Rask would save them from their goaltending woes, and now he is gone too.