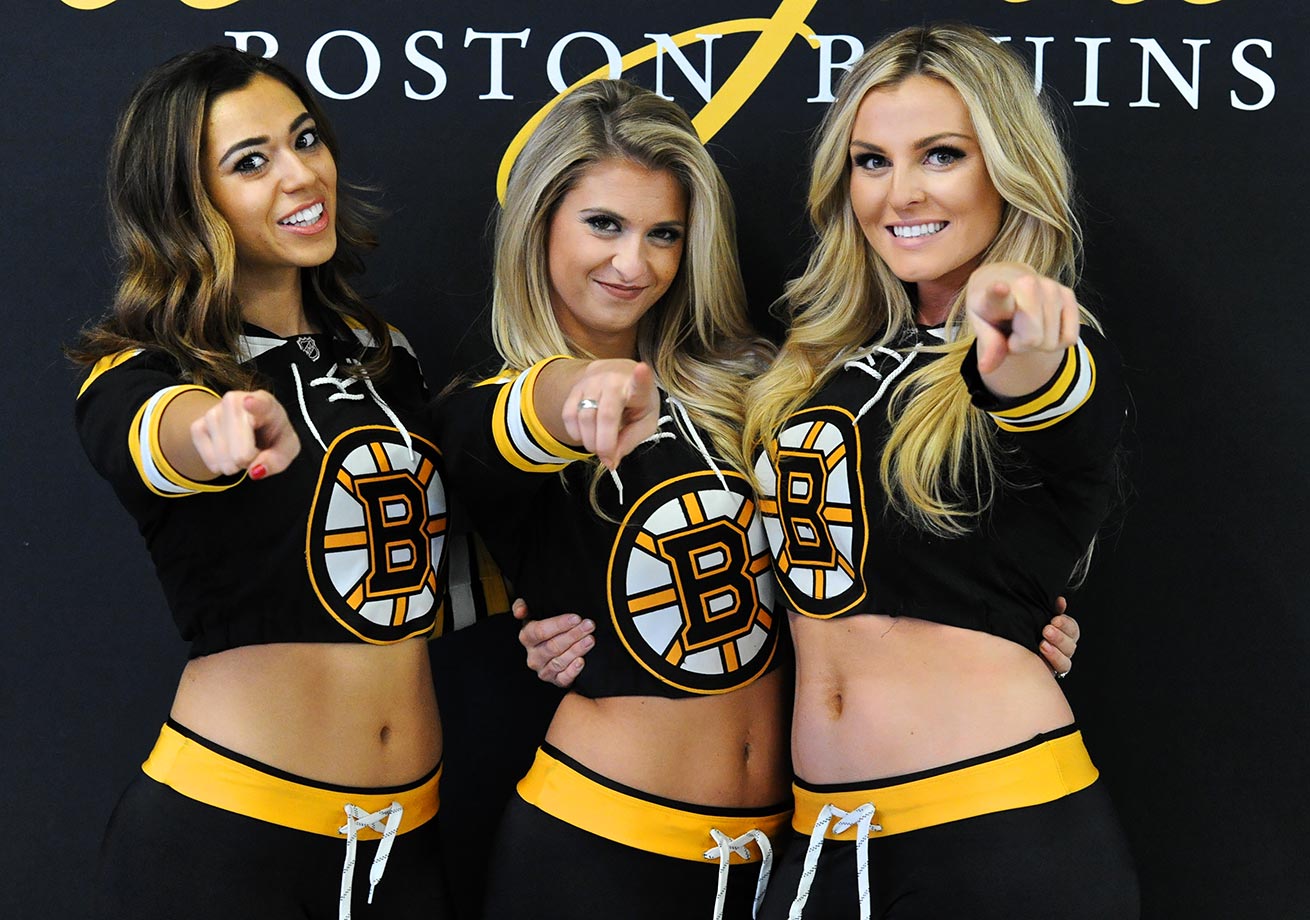 The Carolina Hurricanes will be on the road Tuesday taking the ice against the Bruins at TD Garden in Boston.

The Hurricanes will be looking for back-to-back wins following a 3-2 win against the Lightning in Tampa Bay on Saturday.

The Bruins will look to extend their winning streak following a 3-1 win at home against the Montreal Canadiens their last time on the ice.

Carolina is led by Andrei Svechnikov with 29 points. Svechnikov has put the puck in the net for 11 goals to go along with 18 assists this season.

The Hurricanes have been good for an average of 3.22 goals per game this season while giving up 2.81 to their opponents. They have been able to fire 33.6 shots per game while allowing 28.6 on the defensive end of the ice.

Carolina has scored 18 power-play goals for a 21.2 conversion rate to go with an 84.4 penalty kill percentage.

The Boston Bruins are now 19-3-5 on the year following a 3-1 win at home against the Montreal Canadiens. Tuukka Rask is projected to be between the pipes for the Bruins in this one.

They have 25 power-play goals this season for a 31.6 conversion rate to go with an 84.5 penalty kill percentage.

The Bruins have dominated Carolina in their previous 10 head-to-head matchups with a 9-1-0 record. The over/under has gone 7-3 during the 10-game stretch.

Boston has been able to put the puck in the net for an average of 4.40 goals per game during the span while giving up 2.30 to the Hurricanes.

The Bruins have scored 12 power-play goals on 34 opportunities during the 10 games while the Hurricanes have scored on eight of their 37 chances.

I’m liking the Bruins to get the win at home, here. They are putting up better numbers at both ends of the ice, including a higher percentage on both the power-play and the penalty kill. I think this game stays close, maybe even overtime close, but I see the Bruins coming out on top.

If you’re looking for more NHL picks like this Carolina Hurricanes vs. Boston Bruins matchup we’ll be providing 4* free NHL predictions on the blog during the entire 2019 NHL season, and check out our Experts for guaranteed premium & free NHL Hockey picks!