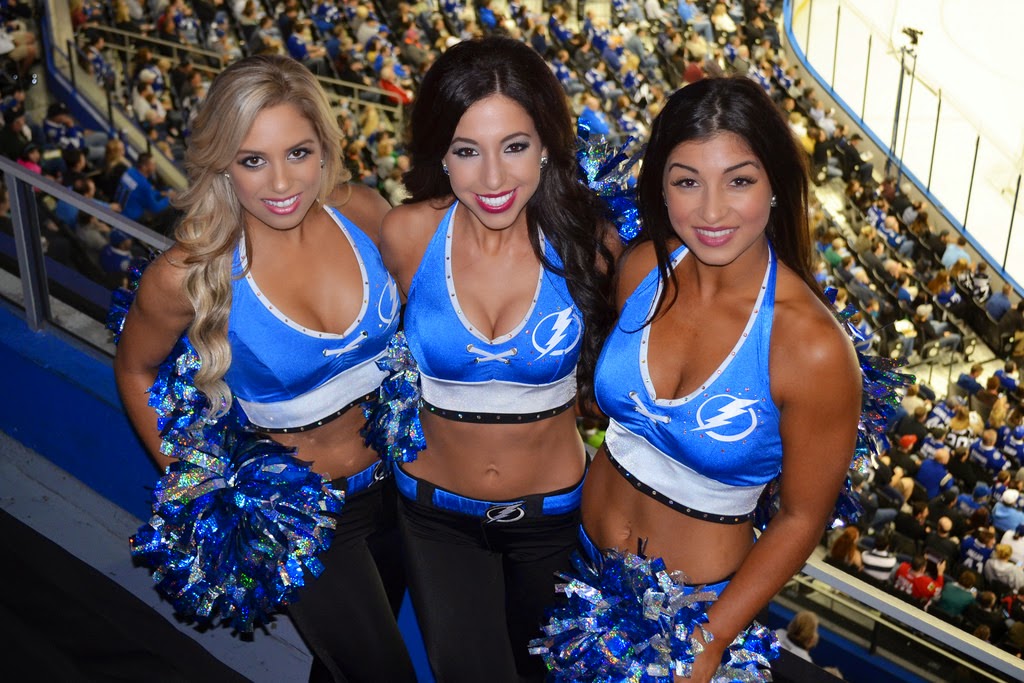 The Buffalo Sabres will be on the road Monday taking the ice against the Lightning at Amalie Arena in Tampa Bay.

Buffalo will be looking for back-to-back wins following a 5-3 win in Sunrise against the Panthers on Sunday.

The Lightning will be looking to make it three consecutive wins after beating the Anaheim Ducks 6-2 at home their last time on the ice.

The Buffalo Sabres are now 11-9-3 on the season following a 5-3 win in Florida against the Panthers.

Carter Hutton is projected to be defending the net on Monday for Buffalo. Hutton has a 6-4-2 record on the year to go with a 2.73 ga/avg and a .909 save percentage.

The Sabres have been good for an average of 2.77 goals per game this season while giving up 2.95 to their opponents.

They have been able to fire 31.0 shots per game while allowing 31.6 on the defensive end of the ice. Buffalo has scored 15 power-play goals for a 20.8 conversion rate to go with a 73.5 penalty kill percentage.

The Tampa Bay Lightning are now 11-7-2 following a 6-2 win at home against the Anaheim Ducks.

Andrei Vasilevskiy is projected to be between the pipes for Tampa Bay in this game. Vasilevskiy carries an 8-6-0 record. He has a 2.88 ga/avg and a .908 save percentage.

The Lightning are lead by the 20 points of Steven Stamkos. The center has 13 assists and seven goals on the year.

They have 20 power-play goals this season for a 32.8 conversion rate to go with an 80.0 penalty kill percentage.

The Lightning have been able to go 7-2-1 in their previous 10 head-to-head matchups against the Sabres. The over/under has gone 5-5.

Tampa Bay has been able to put the puck in the net for an average of 3.40 goals per night during the 10-game span while giving up an average of 2.70 to Buffalo.

The Lightning have been able to light the lantern for seven power-play goals on 29 opportunities compared to five from the Sabres on 20 chances.

I’m liking the Lightning to win at home on Monday. They are scoring more goals per game and have higher percentages on both the power-play and the penalty kill.

Both of these teams spend over 200 minutes per game in the penalty box and I see a power-play goal or two for the Lightning being the difference in the game.

If you’re looking for more NHL picks like this Buffalo Sabres vs. Tampa Bay Lightning matchup we’ll be providing 4* free NHL predictions on the blog during the entire 2019 NHL season, and check out our Experts for guaranteed premium & free NHL Hockey picks!