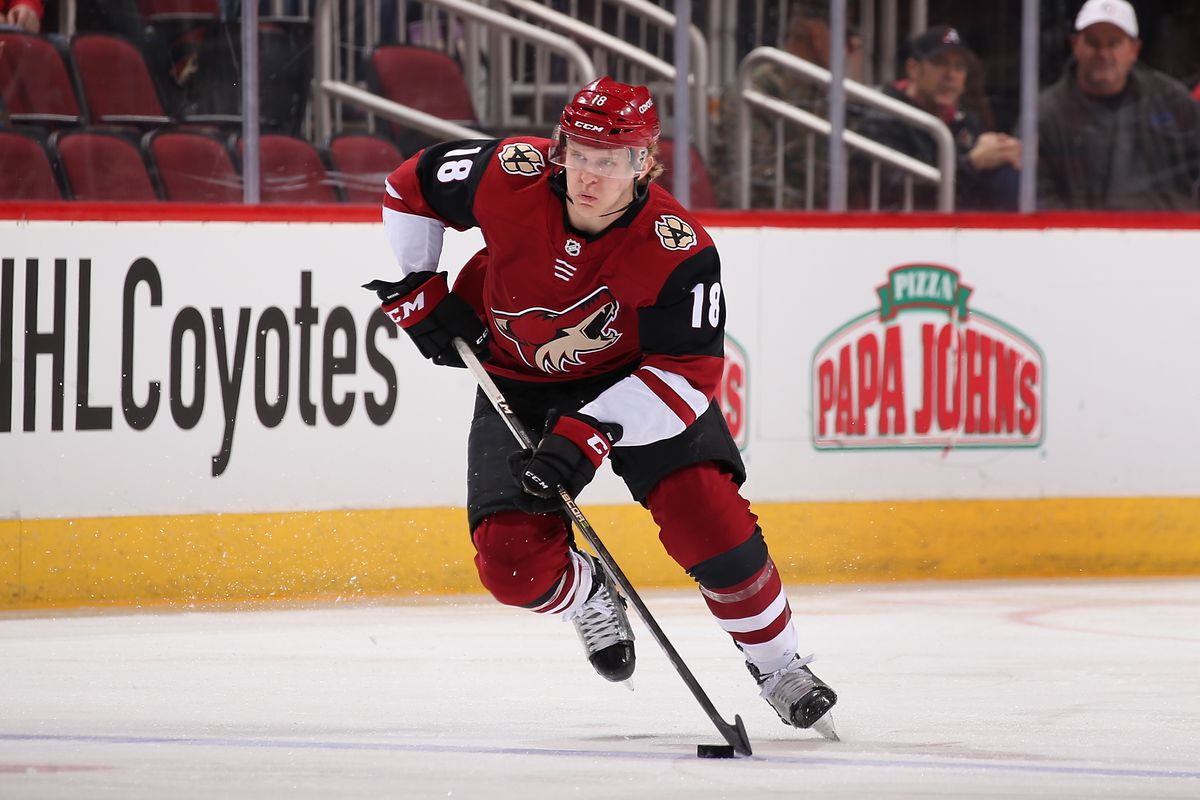 The Coyotes fly into sunny LA for an important clash with The Kings, at an attempt to revive their horrible season. Unfortunately, Carter Hutton is expected to be in net, as he is posting a horrendous 7.76 GAA in his only 2 games, and 2 losses this season.

Arizona has been a dumpster fire to say the least, while most likely playing their last season in franchise history, they’re showing no heart.

Offensively, The Yotes rank dead last in shots and goals per game. Frighteningly, they’re averaging a ghastly 1.8 goals on just 25.4 shots per game. Not helping much ranking 27th, is their powerplay efficacy, capitalizing just 15.2 percent of the time.

On the defensive board, The Coyotes are equally as awful. They are currently allowing an astonishing 3.7 goals against an outing, served by 32.2 shots per game.

Not to mention, the powerplay killing abilities of Arizona are nightmarish, allowing teams to score a whopping 32.8 percent of their chances.

The Kings seem to have transitioned to their old Stanley cup winning ways, by way of suffocating defense, and high shot output.

On the offensive glass, Los Angeles ranks 4th for average shot total per game, shooting an average of 34.8 times. However, they’ve struggled scoring, as they rank 23rd on an average of 2.6 goals per game.

Defensively, The Kings play their best puck, ranking top ten in two categories. They’re currently only allowing a suffocating 2.6 goals, on 29.9 shots per game, which both rank 7th.

Similarly to their opponent, Los Angeles struggles on their powerplay killing task. As they rank 26th in the NHL, allowing teams to score 23.3% of their chances.

These Western Conferences foes have tallied an immensely high under total this year. Proof being, out of 35 games played this year between these teams, just 12 have went over the game total.

In addition, Los Angeles has one of the toughest defenses in the league, and elite goaltending. Expect a Kings blowout, maybe even a shutout.

The Coyotes haven’t shown heart at all this season, or a will to win. This Kings defense is to suffocating to expect anything but a nightmare for The Yotes.

Los Angeles Kings are the clear moneyline winner, however this wager carries no value. While crunching the numbers, these teams cash the UNDER unlike any other combined teams.

Take the UNDER 5.5, by way of a Jonathon Quick shutout.

If you’re looking for more NHL picks like this Arizona Coyotes vs. Los Angeles Kings matchup, we’ll be providing 4* free NHL predictions on the blog during the entire 2021 NHL season, and check out our Experts for guaranteed premium & free NHL Hockey picks!