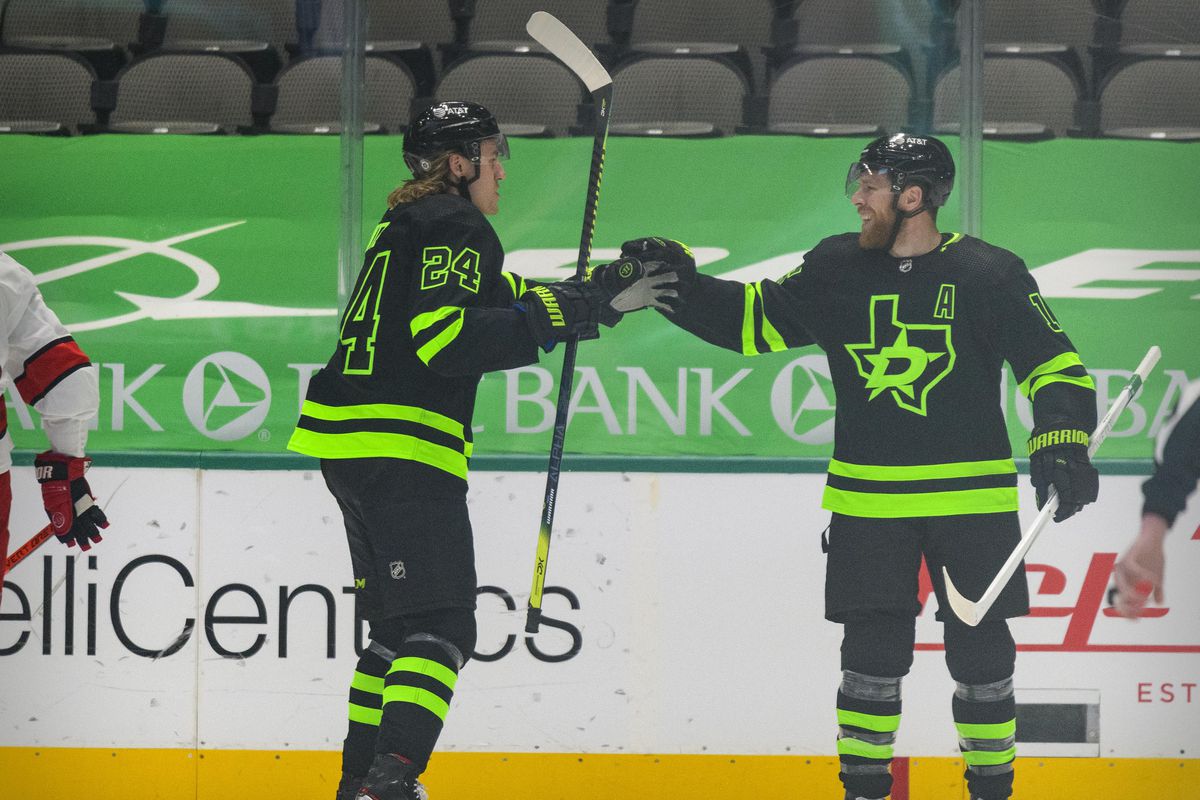 The Arizona Coyotes and Dallas Stars face off on Wednesday night in an NHL showdown at the American Airlines Center. When these two teams faced on February 20th it was the Coyotes that won 3-1.

The Coyotes come into this game with a 23-50-7 record overall and they have gone 13-23-4 away from home. Even though the Coyotes have struggled, they are coming off one of their most impressive wins of the season. The Coyotes scored five goals against the Minnesota WIld and secured the victory.

On the other side of this matchup is the Dallas Stars who sit with a 45-30-5 record and they have gone 26-10-3 at home this year. On Tuesday the Stars forced a shootout and were able to secure the victory over the Golden Knights.

This total is too high. Both teams have tired legs and I don’t see either team finding many scoring chances in this game. Look for both teams to struggle to get good scoring chances, and this game will stay under the total. Back the under.

If you’re looking for more NHL picks like this Arizona Coyotes vs. Dallas Stars matchup, we’ll be providing 4* free NHL predictions on the blog during the entire 2021 NHL season, and check out our Experts for guaranteed premium & free NHL Hockey picks!