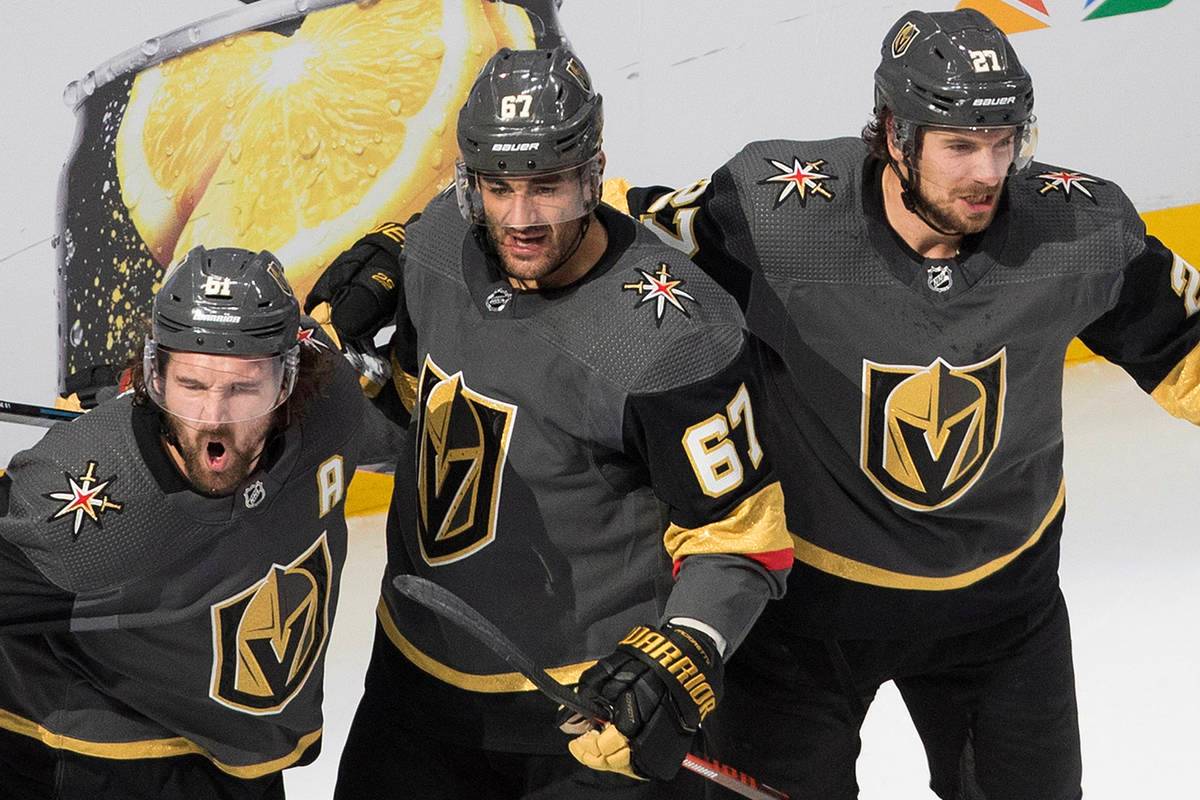 Anaheim has not been great this season (as expected), but they’ve been keeping games close as indicated by their 6-1 against the spread record. Even on a back-to-back as big underdogs they’ve been able to cover.

Vegas played one of the worst games of any team this season against the Stars on Wednesday yet they still managed to tie it up late and win in OT. This was with their backup goalie in net, no less and is likely more indicative of the Stars lack of scoring than anything.

The Ducks will be playing their second game in a row after hosting the Buffalo Sabres on Thursday night, and will have to travel to Vegas for an earlier game. Not exactly an ideal scenario.

However, I’ve seen this Anaheim team play much better teams and hold their own, even while not playing to their potential. They have a game-management style that limits chances from their opponents, and they have the goaltending to stop most of the high danger chances and everything else as well.

When looking at the stats for this Ducks team, it’s not encouraging. They’re 2nd worse in the league in expected goals % through 7 games, and 6th worst in high danger scoring chances at 5 on 5.

It’s quite an ask for this Vegas team to be favored by so much when they’re 3-4 and haven’t looked good at all with all their injuries.

I mentioned above that the Knights haven’t been playing well. They’re 4th worst in high danger scoring chances AND expected goals. They should have never won that game against the Stars.

Vegas only generated 23% of the expected goals at 5 on 5, and 30% of the high danger scoring chances. They got away with one there. The only game they looked good in was against the Oilers and they lost 5-3.

I’m just not sold on this team until they show me something, even when they get players back from injury. For comparison, the Penguins are doing so much better without Crosby and Malkin and they don’t have an elite goalie like Lehner so there’s really no excuse.

The Ducks will be in a similar situation to the Knights in their game against Dallas, so that’s the only thing that could really tilt the ice in favor of Vegas. However, I think a lot of the domination was due to the Stars bouncing back from their previous dud of a game against the Blue Jackets.

I see this game staying close because the Ducks have put up a fight in almost every game this season. At 2-4-1 and keeping so many games close, they haven’t given up on the season yet. It’s early for them and they’re playing like they want to compete.

Take the Ducks +1.5 and cross your fingers because it’s the right side.

If you’re looking for more NHL picks like this Anaheim Ducks Vs. Vegas Golden Knights matchup, we’ll be providing 4* free NHL predictions on the blog during the entire 2021 NHL season, and check out our Experts for guaranteed premium & free NHL Hockey picks!