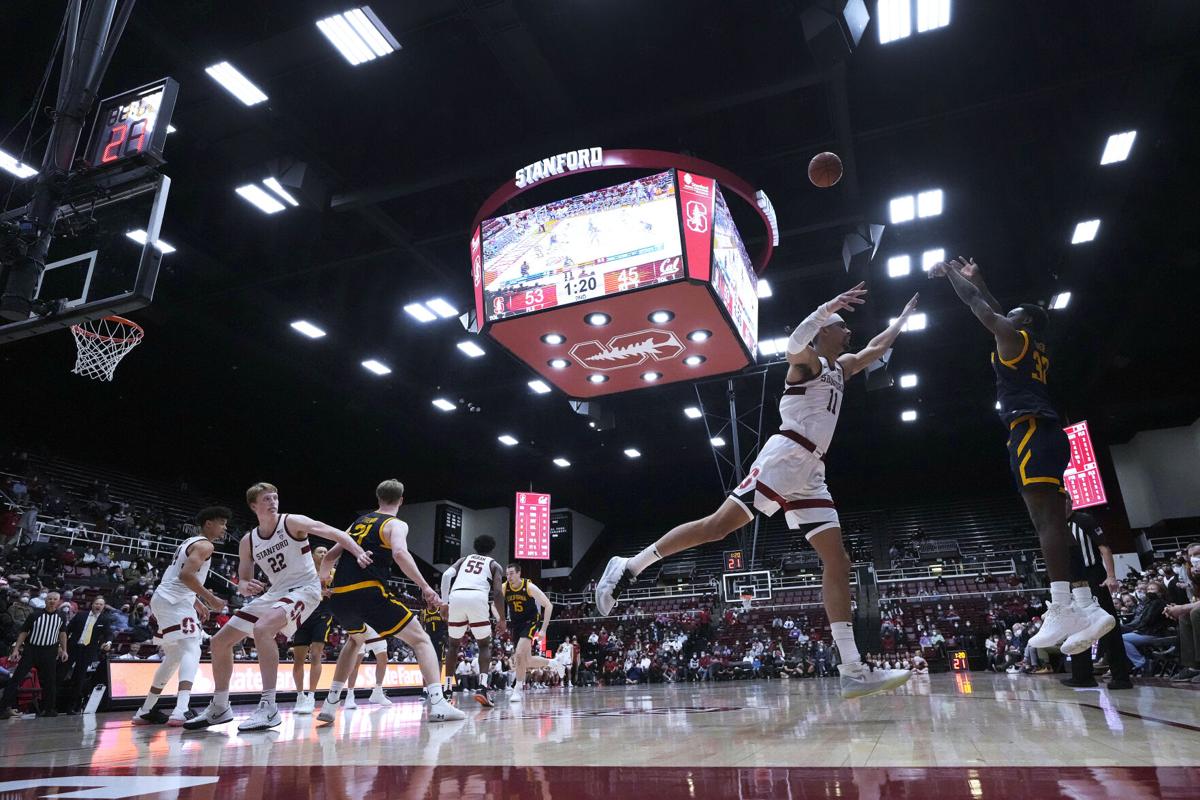 The Washington State Cougars arrive at Maples Pavilion as slight favorites against the home Cardinal on Thursday night up the Cali coast, but that won’t deter Stanford from trying to provide an upset in this Pac 12 matchup.

The Cougars are riding a modest 3-game win streak into this affair on the road and it’s enough to give the line setters reason to slap the chalk on Washington State. To avoid being swept in the season series with the Cardinal, the Cougars will have to make up for the January 13th loss to Stanford, 62 – 57.

Additionally, the Cougars are certainly well-rested at this point of the season being that this is only their fourth game since that January 13th clash with Stanford.

The Cardinal will be playing their 7th game since that meeting so they are a little more in sync and have won 3 of their last 4 games. One of those wins came against the USC Trojans in surprising fashion so there is a reason for this Cardinal squad to have some confidence that they can take this win at home.

Should be a good one at Maples!

This is expected to be a tight low-scoring affair according to the oddsmakers projections being that the road team is favored by a bucket with a 131.5 on the total. So, now the Cougs have to answer the bell for a big road test in conference play because you know the Cardinal locker room knows they are the dogs tonight, make no mistake.

In the last meeting between these two teams in January, the Cougars were colder than the North Pole as they were outscored 23 – 0 during a second-half run that ultimately sealed the win for Stanford.

Despite not playing a lot of basketball lately, this Cougar squad is playing with flair and they are using their defense to simply win games. It’s not just about holding their opponents to all of these low scores during this 3-game win streak, but the offense that comes from their D adds fuel to the fire.

This team is solid even without Dishon Jackson on the court, as the big man in the middle has been out for the last 4 with that eye injury that saw him come out of the Utah matchup on January 8. The sophomore is dealing with that slump that comes in the second season for a lot of players as his scoring is down among all of his numbers that are not progressing up as the team had hoped.

Hopefully, if and when he returns, he can have a bigger impact on what’s left  Until then, Michael Flowers is doing all he can on a nightly basis leading this team in scoring with just under 13 PPG. Flowers leads this damn team in everything we have to look for on the court, and how he goes the Cougars go.

Stanford already knows they can beat this team and they did on the Cougars home floor to boot. So, being an underdog at home might feel like a dis to this team that has taken down USC twice and has also taken down a scrappy Wyoming squad. Yeah, I said Wyoming during a Pac 12 preview, I know! Cowboys are good, man, especially at home… Anyway.

Stanford shut this same Cougar squad down for a good chunk of time when they reeled off the 23 – 0 run late in the first meeting between these two. The Cardinal don’t want to settle for a season split after going on the road and finding a win which is not easy to do this season. We are seeing a lot of home dominance again this year now that fans are really involved again with the outcome of the games.

Hopefully, at some point, we will see all of the venues back at full-throat again and this might be a full house tonight after the announcement they will let proven vaccinated fans in the building for this affair. I can only assume they will have enough vaccinated people in upstate California who will want to attend this game tonight.

The issue the Cardinal have struggled with most of this year has been scoring, and the rankings tell some of that story. Stanford ranks 282nd scoring only 67.4 PPG and they are among the worst free-throw shooting teams in the nation as well.

I have the Cougars snapping off some revenge and that 23 – 0 run against them will not be something we will be talking about this time around. Stanford shooting scares the shit out of me and I see the Cougars taking their fourth straight win gaining momentum as the rest of the regular season winds down. Let’s call for a 66 – 63 road win for the Cougs.

If you’re looking for more College basketball picks like this Washington State Cougars vs. Stanford Cardinal matchup we’ll be providing 4* free college basketball predictions on the blog all season long, and check out our Experts for guaranteed premium & free NCAAB Hoops picks!