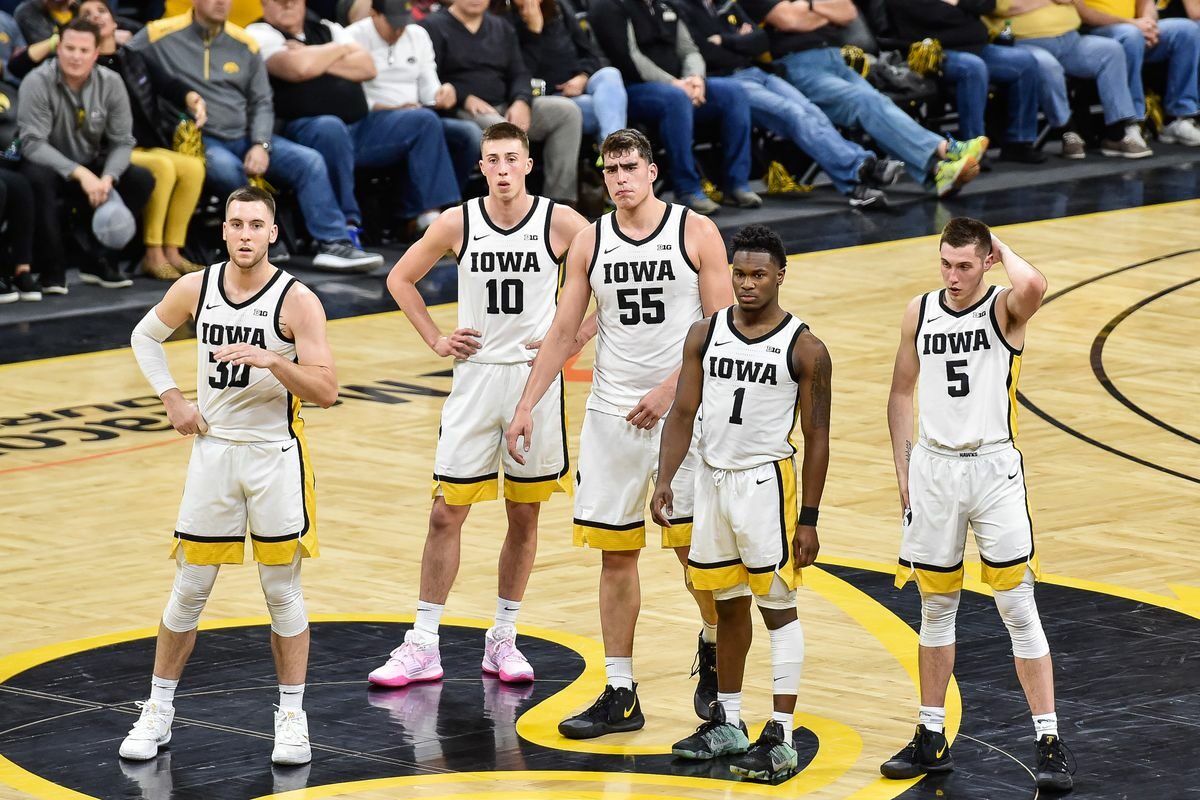 The Rutgers Scarlet Knights play host to the Iowa Hawkeyes on Wednesday night from Jersey Mike’s Arena in a crucial Big 10 showdown. There hasn’t been much to separate these two teams as the Big 10 slate has gotten underway, with Rutgers sitting fifth place and Iowa in sixth place.

Iowa has won three straight in the series between the two teams, including a sweep of last season’s series. They’ve also won eight out of ten overall and will like their chances even though they’ll be going on the road in this one.

Iowa has had Rutger’s number of the last few seasons and even though they’ll be going on the road in this one, they’ll still like the confidence and momentum they’ll be bringing into Wednesday night. Iowa was one of the last unbeaten teams standing in the Big 10 after a non-conference slate that failed to challenge them much but three-straight losses in early December quickly paused the high hopes that the Hawkeye faithful had.

Since the third loss in that streak, they’ve won six of seven games, with the lone loss coming on the road to Wisconsin, cementing themselves as a team in the top half of the conference standings.

Iowa’s offense is one of the best in the country and considering they come in ranked fourth nationally in scoring, Rutgers could have a tough time not only slowing them down but matching them. Iowa attempts the 5th most field goals per game nationally and the output of their shots gives them a chance to win going away on any given night.

Keegan Murray has established himself as one of the best players not only in the Big 10 but in the country this season. The lengthy forward, who leads the Hawkeyes in both scoring (23.9 ppg) and rebounding (8.1 rpg). Iowa has three other double-digit scorers, which has served to give them solid depth, with Jordan Bohannon (10.9 ppg), Patrick McCaffery (10.8 ppg), and Kris Murray (10.3 ppg) all able to find their own shot.

Much like their opponents, Rutgers has found a way to get healthy as well over the last two weeks. The depth and availability of the full roster could be necessary considering the tempo at which Iowa could force this game to be played.

Rutgers comes into this one with a completely different mindset than Iowa. While the Hawkeyes will want to get out and run, the Scarlet Knights will want this one played at a snail’s pace. Whoever can control the tempo should have a massive leg up, though Rutgers will need to find some more scoring consistency.

The Hawkeyes come into this one fresh off two wins and six wins in their last seven, with that confidence likely proving to be valuable as the head on the road against Rutgers. Rutgers still only has one valuable win on the season and that continues to carry their resume. Iowa’s scoring ability, which allows them to play at a fast pace and put up big numbers, won’t bode well for a Rutgers offense that can struggle to score.

Iowa’s defense has struggled but they have more than enough firepower to stay ahead of Rutgers, despite being the away side. The Murray brothers have the ability to alter the game on both ends and Rutgers won’t have many answers for the potential Big Ten Player Of The Year.

Take the Hawkeyes to cover on the road.

If you’re looking for more College basketball picks like this Iowa Hawkeyes vs. Rutgers Scarlet Knights matchup we’ll be providing 4* free college basketball predictions on the blog all season long, and check out our Experts for guaranteed premium & free NCAAB Hoops picks!