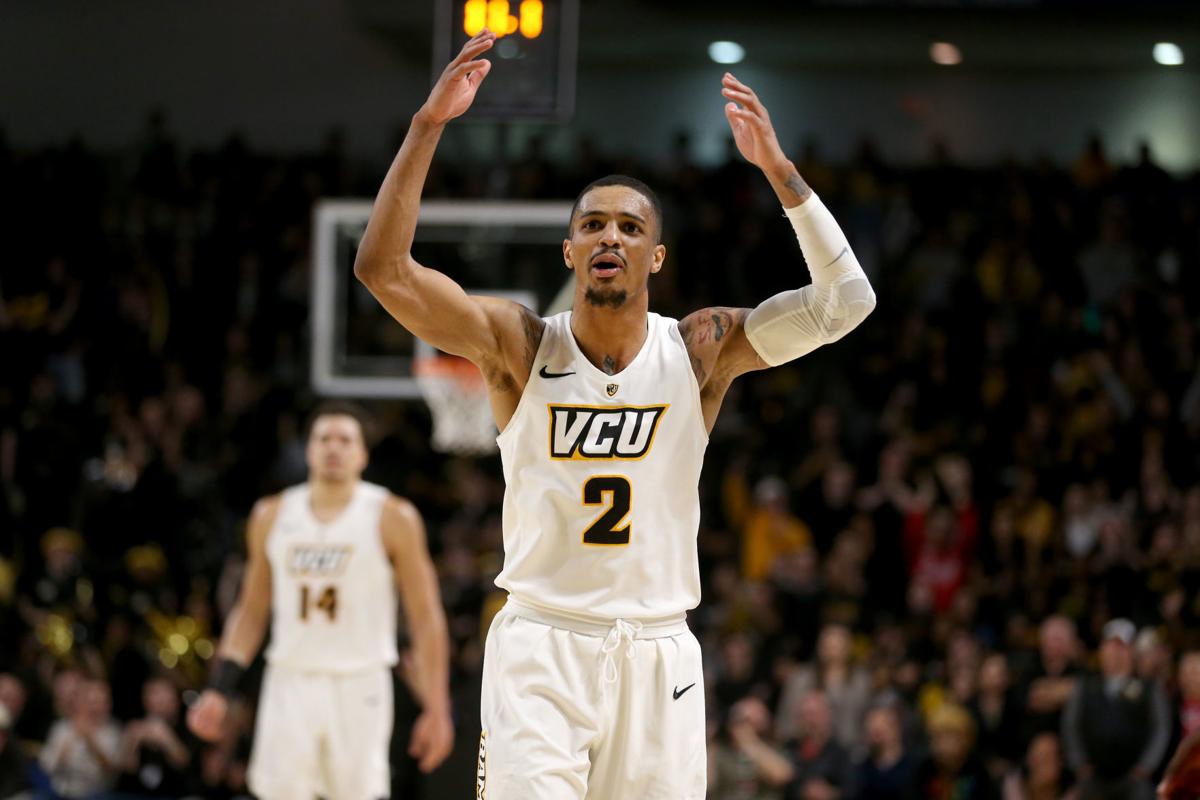 Friday night Atlantic-10 action will see the Davidson Wildcats take on the VCU Rams. Both sides are not the greatest in conference play this year, which is hurting their overall resume.

The Wildcats are playing much better than they were a few weeks ago, now having won four of their last five. They most recently destroyed UMass 85-50 to move to 5-4 on the year in the A-10. At this point in the season, the Wildcats are only going to make the Big Dance by winning the A-10 tournament. That is going to be a tough ask because of how many solid teams there are in this conference. They can start by winning at VCU, which would be considered a huge win for their resume.

The Davidson offense has overall been lackluster this season. The are averaging 72.4 points per game, but this average has increased to 75.2 points per game over nine conference games. Specifically in road A-10 games, they average 75 points. However, this number is slightly skewed because of a 104 point performance against George Washington that went to overtime.

Scoring wise, the Wildcats are a very balanced team. They have four players who average between 10.1 and 16 points per game. Kellan Grady is the scoring leader for this team. Also, to put things into perceptive, four of the five starters scored in double-digit in their last game.

Again, the road average is a little skewed because of these 107 points they allowed to George Washington. That is something they normally would never do and I expect them to be much more solid in this game.

The Rams suffered their third conference loss when they went down to Rhode Island. This was a game that ended 87-75 and one that VCU was never really competitive in. The loss gives them a conference record of 6-3, which puts them in 6th place in the A-10 standings. At this point, they may have a strong enough resume to warrant an at-large bid to the Big Dance, but a loss to an average Davidson side would put a dent in their plans.

VCU only has three guts who average more than 10 points this season. Marcus Santos-Silva is the leading scorer, and he averages 13 points per game. The Rams must focus on turning the Wildcats over because that is where a ton of their points are going to come from.

Defensively this Rams team is one that you do not want to play against. They allow 63.5 points per game, but only 59.4 points in home games. However, if VCU is unable to turn Davidson over, they will be in for a tough time.

Look for VCU to win this game because of their great defense that tends to show up at home. However, the balanced scoring of Davidson leads me to believe they can keep this one very close.

If you’re looking for more College basketball picks like this Davidson Wildcats vs. VCU Rams matchup we’ll be providing 4* free college basketball predictions on the blog all season long, and check out our Experts for guaranteed premium & free NCAAB Hoops picks!