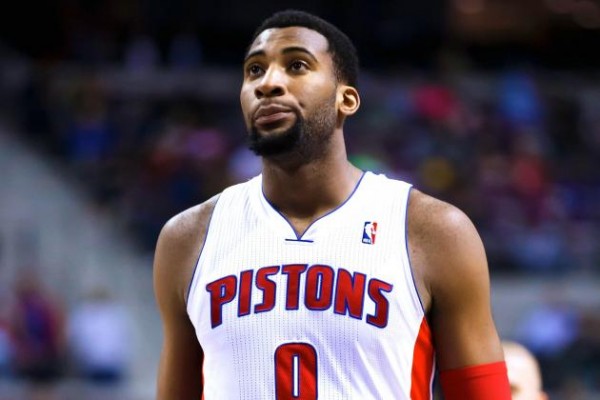 The Magic’s wheels have completely fallen off, but the Pistons are right there in the thick of things in the East.

Detroit will look for another key win to their playoff push as they get set to take on Orlando in Detroit on Wednesday night.

The Magic started the season looking like they would be the surprise of the NBA.

It looked as if they would be a darkhorse in the East and really cause a lot of teams troubles. Well, that wasn’t the case. Orlando has completely fell out of it as they sit 12 games under .500, in 12th place in the East.

The Magic are now about to clinch their 4th straight losing season as this will be a giant step back considering the start they had to the season.

One thing Orlando will have the chance to do is play a big spoiler. They’ll get Detroit here and also get the chance to knock off Miami, Chicago, and Indiana.

The Pistons are in the midst of a battle to the finish against the Chicago Bulls for that 8th spot in the East.

Detroit currently sits just percentage points behind the Bulls right now and come in off a giant win where once again Andre Drummond proved to be a hero.

The Bucks missed a pair of free throws with 6 seconds to go to keep the deficit at 1 and Andre Drummond settled himself in the paint and tipped in an offensive rebound to steal the win for the Pistons.

The Magic also played a big part in the Pistons roster boost as they dealt them Tobias Harris, who is really performing well for the Pistons.

Harris as averaged 16.6 points on 48.4 percent shooting since being acquired from the Magic. He’s been a giant threat for them as he has the ability to really get to the rim.

The Pistons are playing at a solid level and slowing down Andre Drummond is just too tall of a task, literally.

Look for him to play a difference maker here, as he really controls the paint and the Pistons play through him in this one.

The Pistons get out early and don’t look back, grabbing a giant home win here.

If you’re looking for more picks like this Orlando Magic vs. Detroit Pistons matchup we’ll be providing 4* free NBA predictions on the blog all season long, and check out our Experts for guaranteed premium & free NBA Hoops picks!