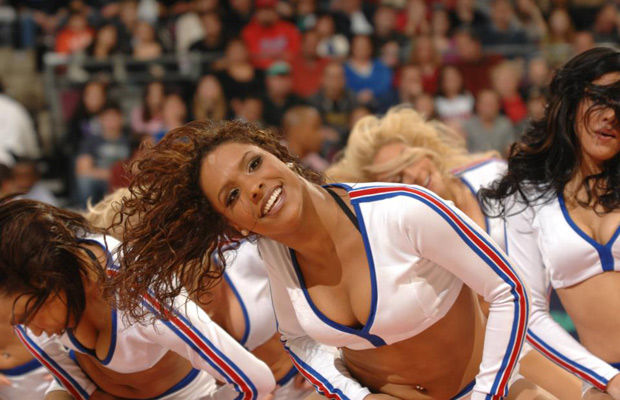 This cross-conference matchup includes two teams that most likely will be playing in the postseason.

The Detroit Pistons are battling for the final playoff spot in the East.

The OKC Thunder are on one of the hottest streaks of their season. They are currently on a 7 game winning streak. During that streak, the Thunder are averaging 117 points and only giving up 100 points per game.

OKC is led by Kevin Durant who is averaging 27.9 points, 8.3 rebounds, and 5 assists. Durant is having a great season after being plagued by injury last season.

He is paced by Russell Westbrook, as usual.

The Thunder were last in action against the Spurs and were victorious 111-92.

They were led in scoring by Kevin Durant with 31 points, and 10 rebounds.

The Thunder currently stand in 3rd place in the Western Conference.

The Detroit Pistons have been playing well as of late, currently 4-1 in their last 5 games. In that span, they are averaging 106.4 points and giving up 102.6 points per game.

The Pistons are led by guard Reggie Jackson with 18.6 points and 6.2 assists per game. He is paced by all-star big man Andre Drummond with 16.7 points and 14.9 rebounds per matchup.

The Pistons acquired Tobias Harris before the deadline and he has produced 16.4 points in his 20 games with the team.

The Pistons were last in action in a loss at home against Atlanta 112-95.

Tobias Harris led the team in scoring with 21 points, and 10 rebounds.

Drummond posted a big line with 19 points and 17 rebounds.

The Pistons are currently in 8th place in the East.

The Thunder are playing at a very high level and scoring at will. I do not see anyone on this Pistons team to be able to stop Durant AND Westbrook in this contest.

I’m taking the Thunder in this game on the road and I don’t see it being very close.

If you’re looking for more picks like this Oklahoma City Thunder vs Detroit Pistons matchup we’ll be providing 4* free NBA predictions on the blog all season long, and check out our Experts for guaranteed premium & free NBA Hoops picks!

New to Cappers Picks but not new to laying a big bet whenever he sees a matchup he loves! Nick has grown as a loyal fan to the "Factory of Sadness" in Cleveland, also a avid fan of the Buckeyes. Nick has played Fantasy Sports for 8 years now. Yes. You can call him a DFS Master! He will be giving out free money on his predictions in NFL, CFB, NBA, CBB, and MLB.