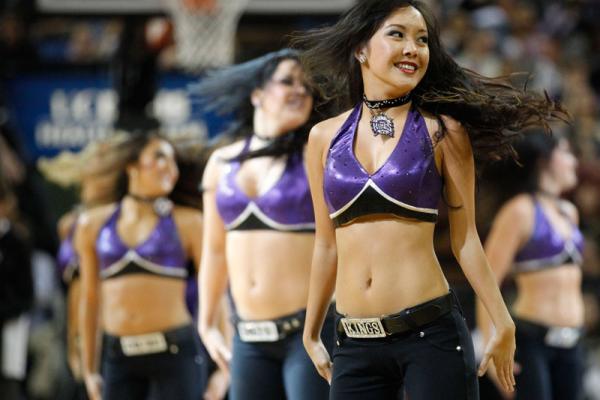 Golden State continues their chase at history as they welcome in the New York Knicks for a battle on Wednesday night.

The Warriors continue have hit 60 wins, but continue to have the Spurs right on their heels.

As for the Knicks, they come in off a win as Jose Calderon played the hero with a 3 pointer to knock off the Lakers.

The New York Knicks haven’t had much to cheer about this season.

However, their most recent game on Sunday night was one of their more fun ones this year as it was the last chance we got to see Carmelo Anthony and Kobe Bryant on the same court. The two did not disappoint, but it was Jose Calderon who stole the show and drilled a 3 on broken play to steal the win for the Knicks.

The win was just the Knicks 12th road win on the season, as they come into this one 12-22 away from MSG.

However, backers haven’t been upset with this team on the road. Like they did on Sunday as 2 point favorites, the Knicks continue to cover the number away from home. They are now 21-13 ATS, despite getting outscored by 3 points per game.

The word “consecutive” seems to come up a lot when you mention the Golden State Warriors.

Golden State has won 60 overall and comes in winning 5 consecutive games, along with 49 consecutive home games. They will try for win number 50 in a row inside Oracle Arena here on Wednesday night.

This season, the stats at home for Golden State have been something else. This team is a perfect 31-0 SU and has gone a modest 17-14 ATS in that span. They are outscoring the opposition 115.8 to 100.8.

Even with all these accolades under their belts, Golden State still has work to be done before heading into the postseason. Currently they lead the Spurs by just 4.0 games in the West.

The Warriors are just on a different level right now to say the least.

Look for them to really impose their will here and take it to the Knicks at home.

The Warriors have their way and cruise to a very high scoring performance, while covering the number.

If you’re looking for more picks like this New York Knicks vs. Golden St. Warriors matchup we’ll be providing 4* free NBA predictions on the blog all season long, and check out our Experts for guaranteed premium & free NBA Hoops picks!