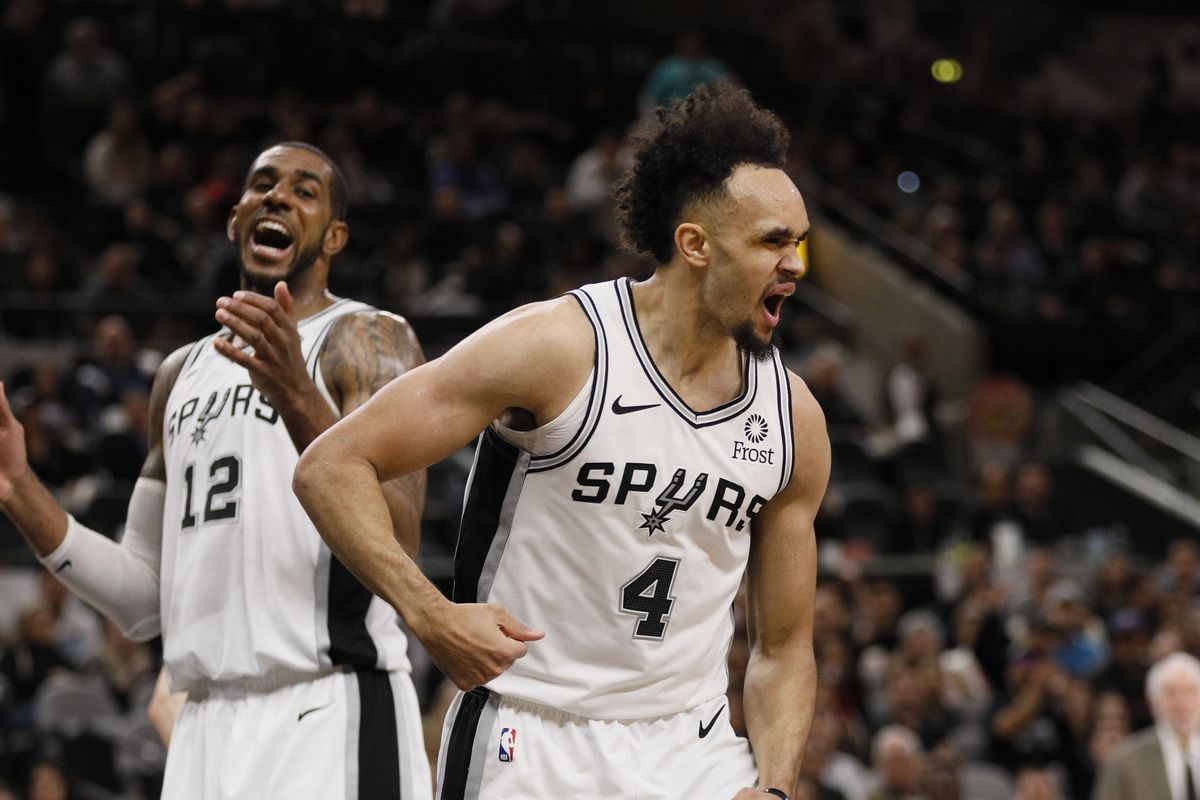 Saturday, October 23rd finds the Milwaukee Bucks and San Antonio Spurs tipping off in their first meeting of the 2021-22 season. The Bucks are coming off a rout at the hands of Miami while the Spurs enter to play their first back-to-back set of the season having lost to the Nuggets on Friday.

The teams have played a total of 93 occasions in their history with the Spurs winning 51 contests. Last season, the clubs played their typical two matches with each team winning one.

For as impressive as the Bucks opening night victory over the Brooklyn Nets was they looked equally unimpressive in the loss to the Heat. In fairness, a slew of the core roster was out.

In the loss to the Heat, Giannis Antetokounmpo registered a double-double of 15 points and 11 rebounds but never truly found his rhythm (4 of 11).

Likewise, Khris Middleton struggled with extra defensive attention focused on him (4 of 14) netting 10 points and collecting as many assists as he did turnovers (four).

In the season opener, the Spurs played about as close to a perfect game as Gregg Popovich could’ve hoped for. Now they’ll attempt to repeat that type of effort in the next 81 games.

When the Spurs were at their best in the era of Tim Duncan, Manu Ginobili and Tony Parker the ball zipped around the court. Although teams like the Warriors and Rockets are credited for 3-point prowess and ball movement in truth is it began in San Antonio.

This iteration of the Spurs appears to be returning to that well producing 32 assists in their opener and shooting 43.3 percent from deep. In the loss to Denver, four of five starters netted double figures and they produced 25 assists but the reserves weren’t as productive.

The Bucks have the rest advantage and expect to have Holiday and Hood back. Not sure if that equates to enough to cover the spread but the champs will be looking to rebound on their loss in Miami.

If you’re looking for more NBA picks like this Milwaukee Bucks vs. San Antonio Spurs matchup we’ll be providing 4* free NBA predictions on the blog during the entire NBA season, and check out our Experts for guaranteed premium & free NBA predictions!