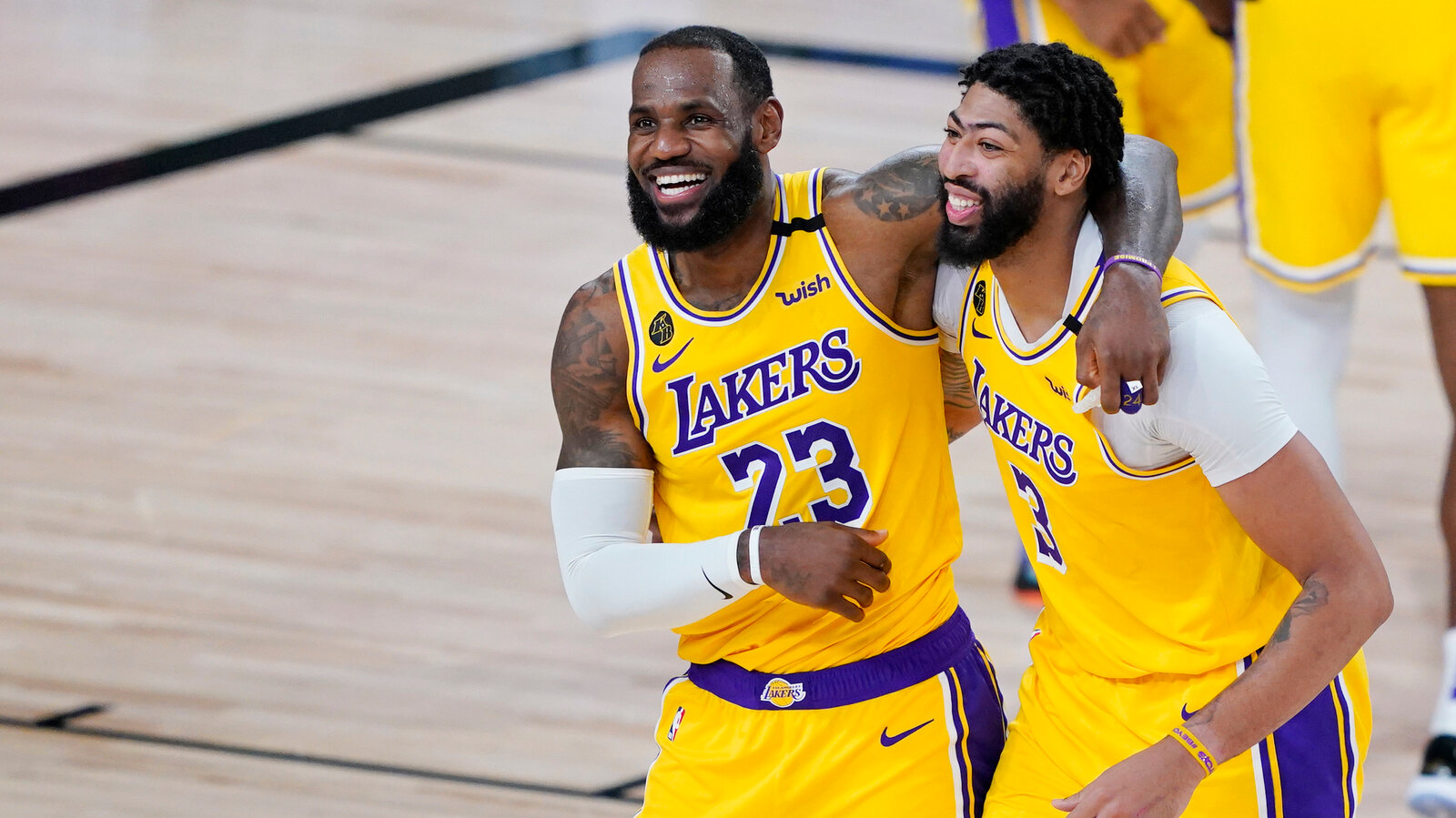 Friday, October 22nd finds the Memphis Grizzlies facing the Los Angeles Lakers. This is the first regular-season meeting between the clubs.

In a bit of a surprise, it’s the Grizzlies who enter this match unbeaten while the Lakers are winless through two games.

Last season, the squads played three times with the Lakers taking all three contests. The Lakers hold the all-time record having bested the Grizzlies in 60 of their 95 matches.

Despite making some sweeping changes to the roster in the offseason the Grizzlies retained their youthful core with Ja Morant, Dillon Brooks, and Jaren Jackson Jr. the emphasis of the Grizzlies’ future.

Swapping Jonas Valanciunas for Steven Adams hasn’t impacted Memphis’ ability on the glass but it has opened up the court for triple J to deliver more consistently on offense.

In the come-from-behind victory over the Clippers, it was Jackson who nailed the 3-pointer with 17 seconds remaining to put ice the win for Memphis. Jackson finished with 21 points and seven rebounds.

All five starters scored in double-figures for the Grizzlies who face a tough stretch of games on the road and will need this type of consistent scoring to gain a positive result on the trip.

Dillon Brooks (hand) is out indefinitely.

With the Lakers replacing 12 of their 15 roster members this offseason it was expected to take a while for the team to find a rhythm. Specifically, the trio of Russell Westbrook, LeBron James, and Anthony Davis haven’t figured out how best to play with each other yet.

LA focused on adding veterans and while that seemed to be giving them an experienced edge it also is raising concerns over their ability to defend like they did the past two seasons.

In the loss to the Warriors, Westbrook struggled to find his rhythm or play to his typical style shooting 4 of 14 (0 of 4 from deep) while grabbing five rebounds and dishing four assists.

Against the Suns, he fared better coming close to a triple-double effort with 15 points, 11 rebounds, nine assists, two steals, and a block but still struggled shooting (6 of 15).

In both matches LeBron James and Anthony Davis delivered but they need help from the rest of the roster. Making matters worse Davis and Dwight Howard got into a bit of an altercation on the bench discussing a missed defensive coverage.

They both played it off after the match but it speaks to the early struggles of the Lakers.

Paint scoring has been problematic for a Lakers team with size. Versus the Dubs, they were outscored by 12 (46-34) while the Suns feasted inside outscoring LA 52 to 26.

Morant has cited Westbrook as one of his favorite players but how the Lakers perform in the paint will be the key to them registering their first win of the young season. Look for LA to jump on the Grizzlies given their rest advantage.

If you’re looking for more NBA picks like this Memphis Grizzlies vs. Los Angeles Lakers matchup we’ll be providing 4* free NBA predictions on the blog during the entire NBA season, and check out our Experts for guaranteed premium & free NBA predictions!