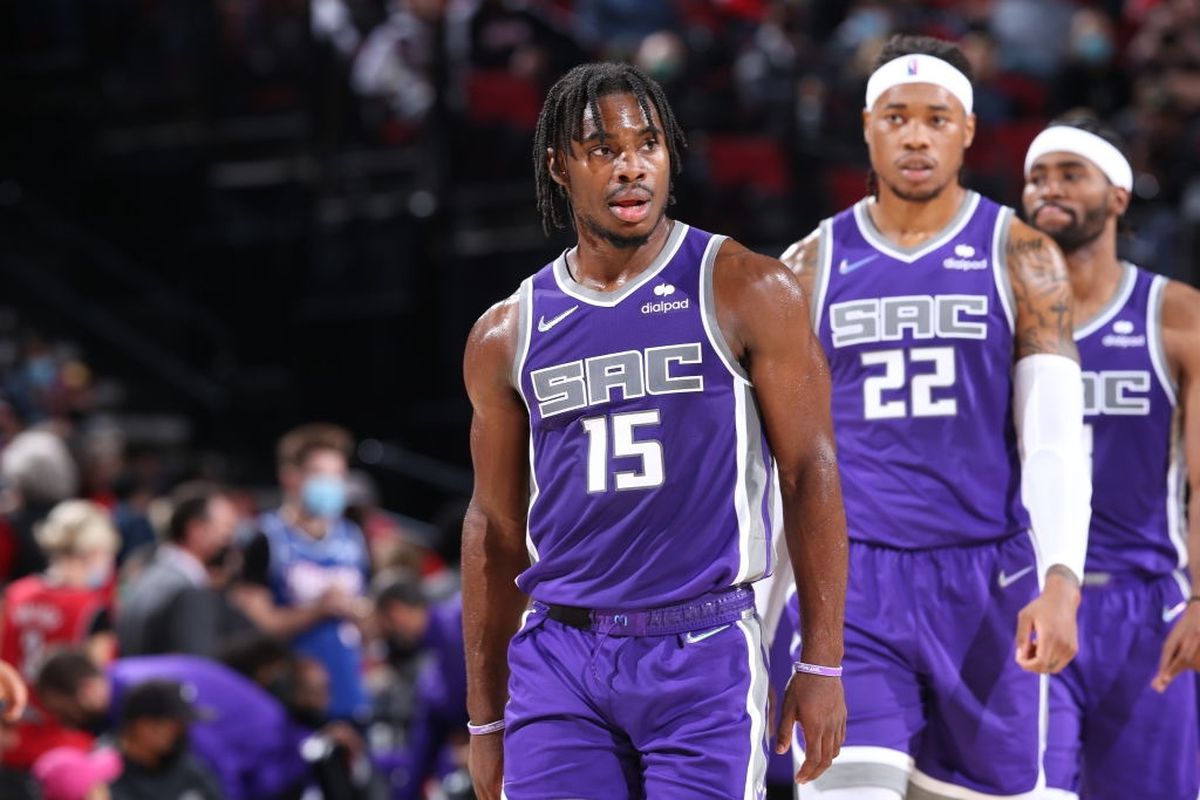 Last season, the squads played three times with the Kings taking two of the three contests. The Warriors hold the all-time record having bested the Kings in 208 of their 400 matches.

Through two games Stephen Curry is serving up a far too early campaign for Most Valuable Player. In the season opener, Curry delivered his first triple-double since 2016 but called his performance “trash”.

Curry corrected himself after the win versus the Clippers saying he meant his shooting was poor but erased that bad taste with a 45 point, 10 rebound double-double.

His standout performance was punctuated by a perfect first quarter (9 of 9 and five 3-pointers) for 25 points and capped in the final frame with back-to-back 3-pointers.

The Warriors look like the team who competed for titles in five consecutive seasons. It’s not that surprising given how the Dubs finished last season electing to abandon developing the youngsters and returning to their heavy ball movement scheme.

Offseason moves bolstered the roster and specifically, the additions of Otto Porter Jr. and the return of Andre Iguodala has the club deeper than the past two seasons.

Factor in the growth of youngsters Jordan Poole, Damion Lee, and Juan Toscano-Anderson, and Steve Kerr has a reason to believe this team could be in the mix of contenders.

Notably, their two young big men (James Wiseman and Jonathan Kuminga are yet to play and will provide frontcourt depth when they return). They’ll be out again for this match

Although the Kings are even through two games they’re looking more cohesive this season and should be in the mix of the group vying for the play-in seed if they can maintain this type of effort.

Harrison Barnes is playing with a renewed vigor and will get an opportunity against his former club to make it three consecutive great games in a row. In the opener versus the Blazers Barnes registered 36 points including eight 3-pointers plus nine rebounds.

He followed up that effort with a double-double of 25 points and 15 rebounds in the loss to the Jazz. The trio of Barnes, De’Aaron Fox, and Buddy Hield have each collected double-digits in both matches.

Rookie Davion Mitchell has upped the defensive intensity for the Kings but got undercut by Joe Ingles in the Jazz match and didn’t seem to have his same energy after the hard foul.

Getting consistent scoring from the others will be the difference in how well the Kings perform. Richaun Holmes and Tyrese Haliburton each had strong efforts but not in the same game and their ability to do that could be the key to the Kings’ success or failure.

Despite their lack of length, the Warriors have won the glass in both LA matches.  The Kings don’t have great frontcourt length either but will try to push the pace and turn over the Dubs. Ultimately, the team that wins the glass and turnover battle should net the victory.

Although the Kings have looked solid in the early season I like the Warriors to make it a perfect opening week going 3-0.

If you’re looking for more NBA picks like this Golden State Warriors vs. Sacramento Kings matchup we’ll be providing 4* free NBA predictions on the blog during the entire NBA season, and check out our Experts for guaranteed premium & free NBA predictions!