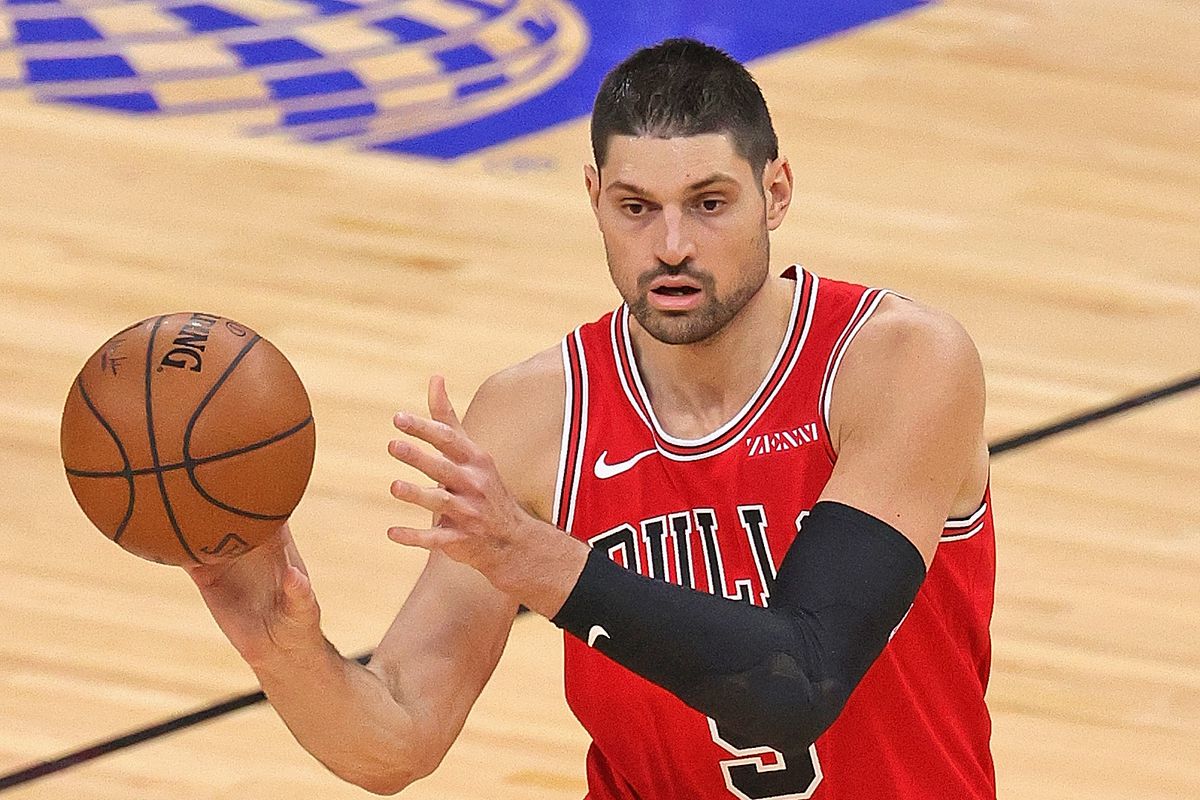 Detroit will face a familiar foe on Saturday night when they play their second game of the season, both which will be against the Bulls. Chicago took the season opener 94-88 in Detroit on Wednesday.

The Pistons will have had an extra couple days of rest prior to this matchup whereas Chicago is playing on the back to back after their 128-112 win over the Pelicans on Friday night at the United Center.

Detroit still won’t get to debut #1 pick Cade Cunningham who remains out with an ankle injury. The Pistons do get a Chicago team playing on 0 days rest so maybe a tired Bulls defense will allow Detroit to top their 88 points put up in the season opener.

Jerami Grant led the way for Detroit in game one, scoring 24 points while grabbing 16 rebounds. Isaiah Stewart and Saddiq Bey also chipped in 12+ points each but what doomed the Pistons was not being able to find it from beyond the arc, shooting just 6 for 28 (21%)

The Pistons also had a 9-point lead at one point in that game, outscored Chicago in the paint, and were only outrebounded by one so this isn’t that bad of a matchup. Game one was in Detroit and this one at the United Center, but the Bulls are also on the back to back.

Can the Bulls cover a 9-point spread even while playing on 0 days rest? Chicago did look pretty good on Friday night getting another 30+ point game from Zach LaVine and DeMar DeRozan adding 26/6/4. That’s a scoring duo that Detroit doesn’t have anywhere near close to.

Lonzo Ball went for a 17/10/10 triple double against his former team New Orleans on Friday night and it looked like the Bulls just needed a game under their belts to start meshing together.

LaVine had 34 in the opener vs. Detroit while DeRozan added 17 and Ball was held kind of quiet with 12/6/4. The real matchup the Pistons couldn’t handle is on the post where Nikola Vucevic pumped in 15 points and grabbed 15 rebounds.

The Bulls shouldn’t be as bad on the back to back after showing some nice bench depth the last two games especially defensively. Alex Caruso and Javonte Green both had a +/- of over +20 off the bench against New Orleans.

Chicago has covered the number in 8 straight meetings with Detroit but that’s a tall order on Saturday night playing on 0 days rest. The Pistons had the Bulls against the ropes at time in the opener before the 6 point loss.

Make no mistake, Chicago is extremely more talented but the Pistons are young and they’ve been sitting for two nights stewing about the one that got away on Wednesday.

Detroit doesn’t necessarily win this one, but they can keep it within 5-6 points.