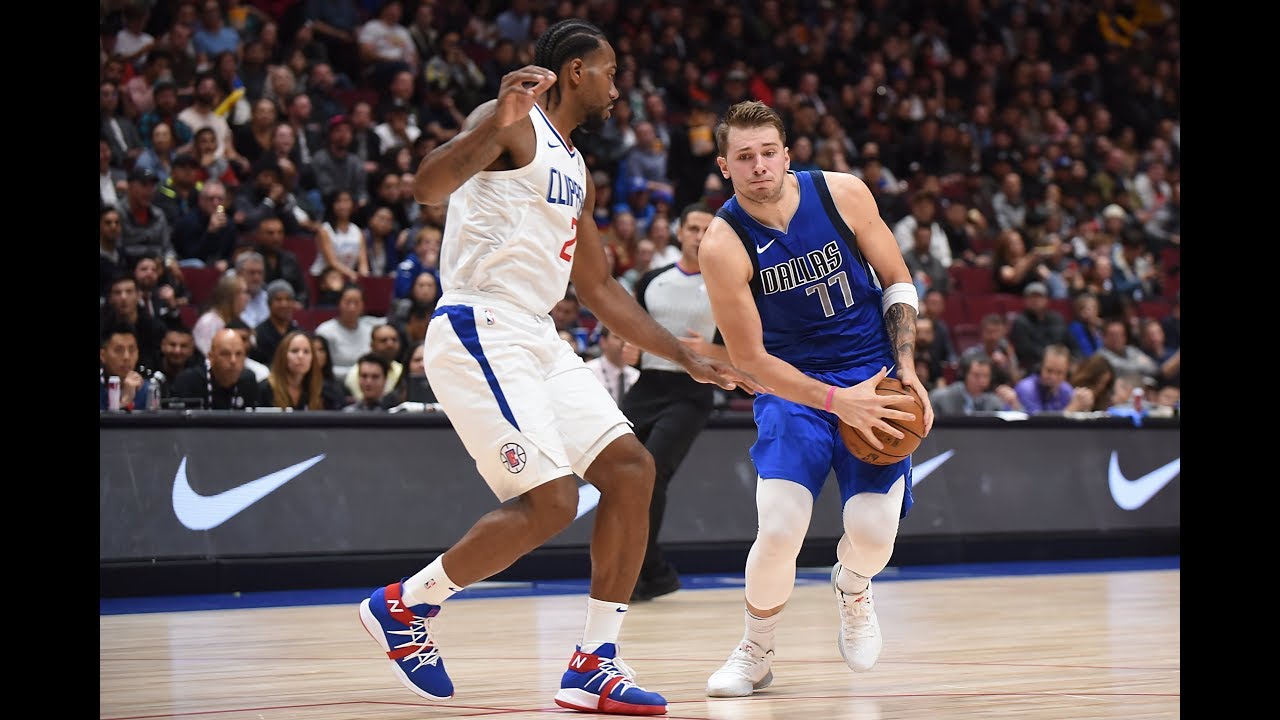 Saturday, October 23rd finds the Dallas Mavericks tipping off versus the Toronto Raptors in their first meeting of the 2021-22 season.

The teams have played a total of 49 occasions in their history with the Mavericks winning 27 contests. Last season, the clubs played twice each winning one contest.

With Jason Kidd at the helm, the Mavericks came out firing in the preseason going unbeaten (4-0) topping the association with an average of 118.5 points per game.

Unfortunately, those games don’t count for anything and Dallas quickly learned there is ample work to be done as they were routed in their opening match 87-113 to the Hawks.

Luka Doncic led the way for Dallas with a double-double of 18 points and 11 rebounds along with seven assists, and a steal. He struggled shooting though (6 of 17) with all the extra defensive attention.

On a whole, the team struggled to connect shooting 33.3 percent (31 of 93) from the field and 30.2 percent from the perimeter (13 of 43).  Too many plays were tied up with Doncic dribbling the ball or with the team standing around watching which was punctuated by their 16 assists.

The Mavericks scored only 26 points in the paint and seven on the fast break meaning there need to be ample tweaks prior to this match.

In one of the most recent matches in Toronto between these two clubs, (December 2019) it was a wild outcome. The Raptors fought back from a 30 point deficit going on to garner the victory.

Dallas will be thankful Kyle Lowry is no longer on the Raptors as he single-handedly mounted that comeback with the reserve unit.

.In the initial match of the season the Raptors demonstrated their defensive prowess along with the issues they’ll have scoring.

The latter was made more poignant by the simultaneously uncharacteristic poor shooting nights by both Fred VanVleet (5 of 20) and OG Anunoby (3 of 17).

That pair specifically are learning how difficult it is to move up one spot in the pecking order and draw extra defensive attention and will carry that burden until Pascal Siakam returns.

Friday they struggled to score again but were critical to the defensive effort and game management (by VanVleet) that resulted in a 115-83 thrashing leading to Celtics fans booing their team off the court.

Instead, it was their younger teammates who filled up the stat sheet. Scottie Barnes (25 points, 13 rebounds) and Precious Achuiwa (15 points, 15 rebounds each produced double-doubles while Gary Trent Jr (20 points) responded with the move to the starting rotation.

As great as Doncic is, the Mavericks’ success will likely depend on whether Kidd can get Porzingis to more closely resemble the player who feasted in the Mecca prior to his injury.

This back-to-back shouldn’t phase Toronto this early in the season, however, their youngsters are still adapting and integrating so I’m hedging toward the Mavericks taking this match.

If you’re looking for more NBA picks like this Dallas Mavericks vs. Toronto Raptors matchup we’ll be providing 4* free NBA predictions on the blog during the entire NBA season, and check out our Experts for guaranteed premium & free NBA predictions!