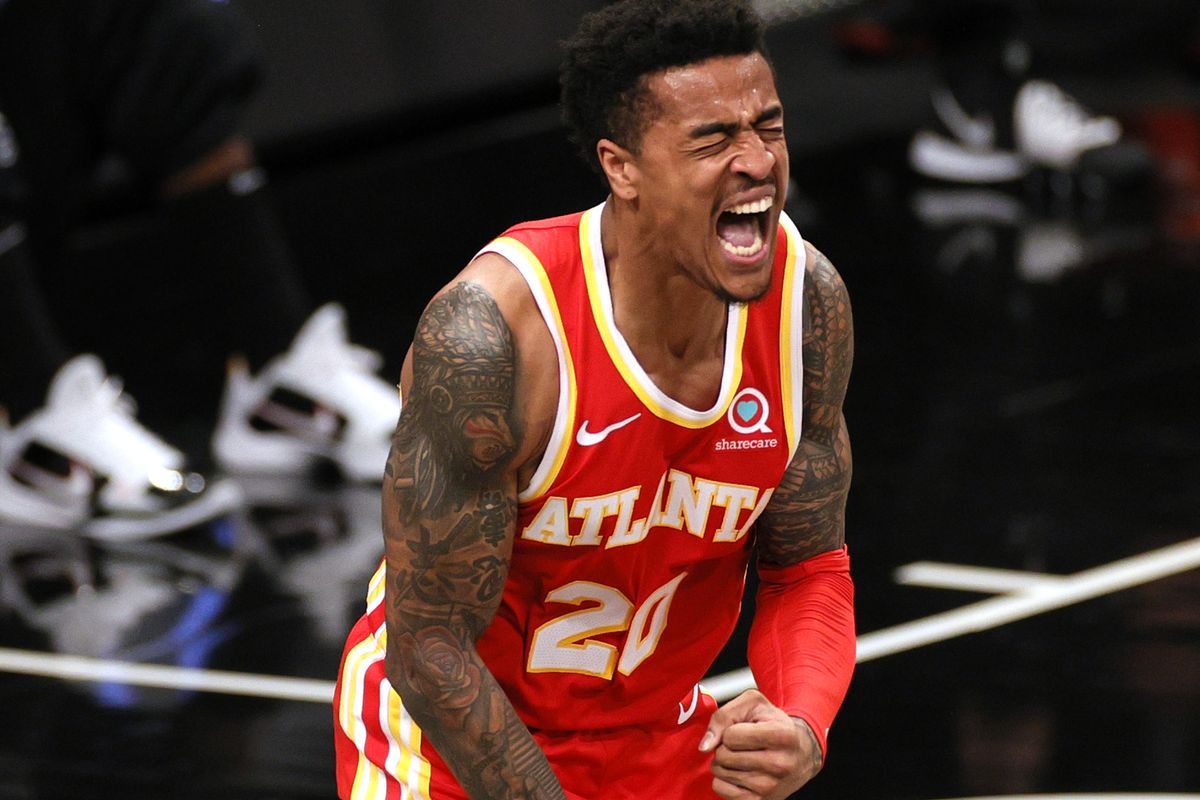 Atlanta started off their 2021/22 NBA season in dominant fashion with a 113-87 win over Luka Doncic and the Mavericks on Thursday. The Hawks appear to be in a great position to go to 2-0 as they face a Cleveland team playing on the second leg of a back to back.

It’s early in the season so teams should be relatively fresh playing on 0 days rest, but the Cavs were ran up and down the floor on Friday in a 123-112 loss to Charlotte. Cleveland opened up their season with a 132-121 loss to Memphis so there are some concerns on defense for the Cavs.

The Hawks were dominant on Thursday as they try to return to the form that got them to the Eastern Conference Finals last season. Atlanta was able to hit 48% from the floor and connected on 15 of 35 three point attempts (43%).

Clint Capela was dominant inside for Atlanta with 12 points and 13 rebounds even though he was listed as questionable before the game. Capela did his damage in just 20:33 of court time as well.

Trae Young hit on just 6 of 16 shots and ended up with 19 points in the opener but he also dished out 14 assists. Cleveland has the 2nd worst scoring defense in the league after two games so it should be a relatively big night for the Hawks offense.

The Atlanta defense really stepped up on Thursday in holding the Mavs to just 87 points. Doncic had 18/11/7 but also had a +/- of -24 and opponents will take that each and every night.

Cleveland is 0-2 early on in this season losing by 11 in both games. Now Cleveland plays their first back-to-back of the season but on the bright side both games are at home.

The Cavs were up at the half against Charlotte but melted away for a 123-112 loss. Cleveland did a good job of holding LaMelo Ball to 17 points but Miles Bridges and Kelly Oubre, Jr. combined for 55 for the Hornets.

Evan Mobley had kind of a down night for the Cavs with 13 points after his stellar 17/9/6 NBA debut on Wednesday. Collin Sexton had 33 for the Cavs against the Hornets and Ricky Rubio moved into the starting PG role and dished out 10 assists.

There are some new faces on the Cavs including Mobley, Rubio, and Lauri Markkanen so there may be some growing pains early on in this season. That’s evident on the defensive end where Cleveland is allowing 127.5 ppg so far.

The Hawks didn’t play the tempo you usually think they would with an offense manned by Trae Young, ranking #24 in possessions per game last season. We’ll see that change Saturday night as the strategy will be to try and run a Cleveland team on 0 days rest.

The Cleveland defense hasn’t been able to stop anybody while fresh, so Atlanta should be able to put up some good offensive numbers in this matchup. The Cavs can score too though, making this one a play on the total.

Rubio should love a fast paced game for Cleveland.

If you’re looking for more NBA picks like this Atlanta Hawks vs. Cleveland Cavaliers matchup we’ll be providing 4* free NBA predictions on the blog during the entire NBA season, and check out our Experts for guaranteed premium & free NBA predictions!