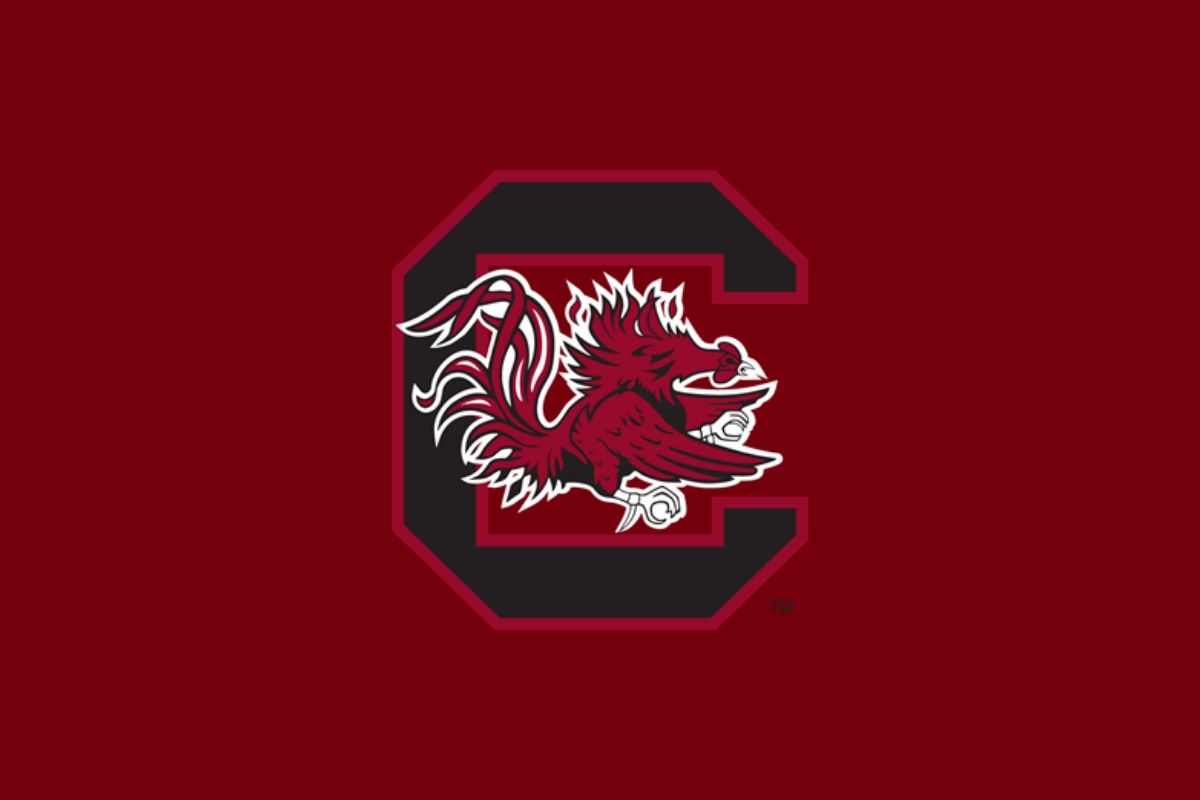 A tense recent schedule and current offensive rebuild, though, likely extend Muschamp’s lifeline through at least 2021.

This strategy places emphasis on stiff blocking. Also, looking to add more play-action sets, Hilinski’s tackles will loom large among what should be a conservative, developing Gamecock offense.

It isn’t fair to rate Hilinski from his deer-in-headlight rookie outing. Like any raw play caller, the touted freshman had ups and downs. Though this inconsistency came vs. an exceptionally tough schedule.

Experienced, and guided by the nation’s top offensive coordinator, the onus lie on Hilinski to produce.

South Carolina Gamecocks Prediction: 5th in the SEC East & a 4-8 record (Bet Now at any of our Reviewed Online Sportsbooks!)

Meanwhile, near-guaranteed wins over East Carolina, Vanderbilt and Wofford should combine with a successful home duel vs. Missouri to give USC a 4-8 record this year. Of course, Kentucky and Tennessee upsets could occur, though, this Gamecocks squad again looks ill fit for another challenging SEC run.

If you’re looking for more blog posts like our 2020 South Carolina Gamecocks Predictions we’ll be providing 4* free College football game predictions on the blog all season long, and check out our Experts for guaranteed premium & free CFB Football picks!

"The Line" is an avid sports fan of 25-plus years with in-depth editorial experience as an NBA/MMA/Boxing and College Football handicapping expert and analyst for SB Nation, Fansided, ESPN.Com and other respected sports punditry sites. His NBA expertise is a perfect fit for Cappers Picks and he holds an excellent track record in selecting winners in boxing and MMA events too. Your bookie won't know what hit him after you start following The Line's winning daily plays! Stay tuned for more winners daily.