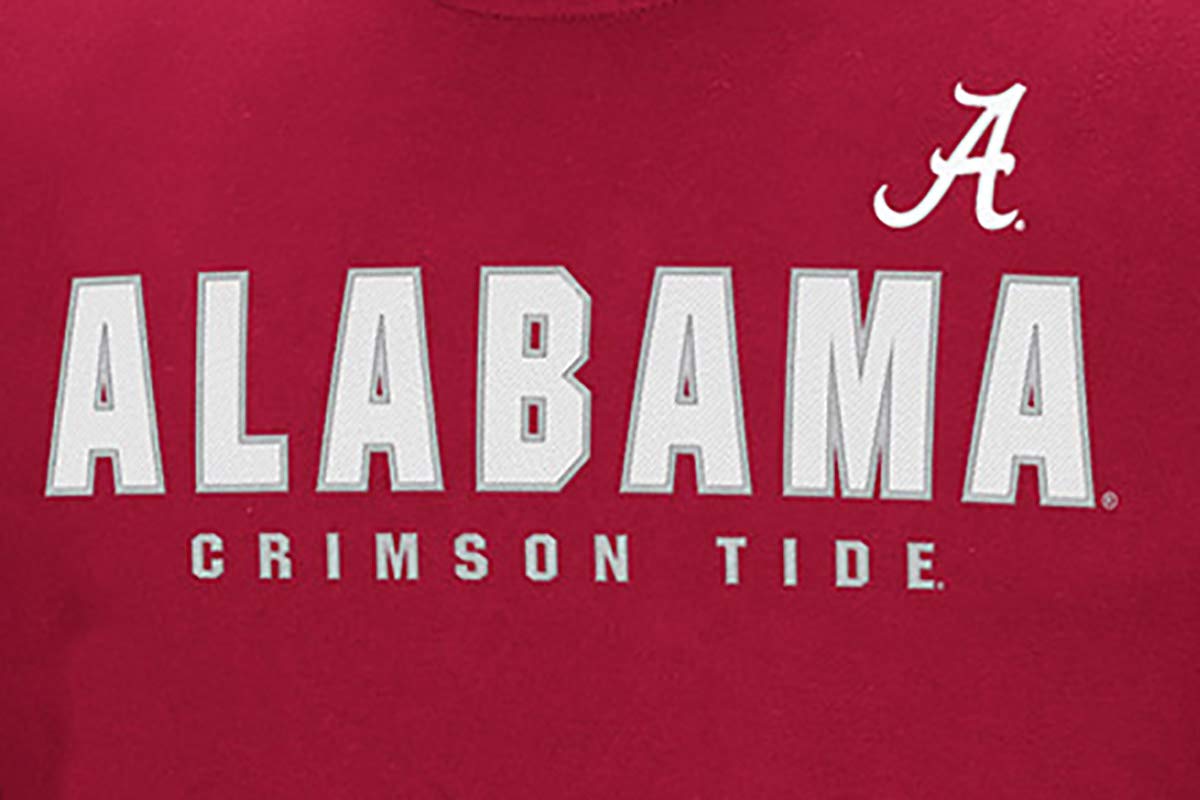 Looking for 2020 Alabama Crimson Tide predictions? The Crimson Tide had another great season in 2019. That being said, the folks in Tuscaloosa and around the country were certainly not satisfied with the results of last year. Not only did they fail to win the National Championship, they did not even make it to the SEC title game. This year will be all about reasserting their dominance.

The Tide lost a ton of talent from last year, so it will be interesting to see how they respond. That being said, this is still Alabama, so their second strings are probably better than the starters for many teams around the country.

The biggest question mark that will surround this team is, “Who will be the quarterback?” Tua Tagovailoa is in the NFL now and reportedly his brother, Taulia Tagovailoa, has entered the transfer portal. That leaves the most likely option in Mac Jones, but it is possible he could get beat out when the teams return to practice.

One of the biggest weapon returning to the team this year is running back, Najee Harris. Harris led the team last year with 1,224 yards and 13 touchdowns. He also added 304 yards receiving and 7 touchdowns.

Another critical weapon on the offense will be DeVonta Smith. Smith led the team in receiving yards with 1,256 and 14 touchdowns. The difference this year will be, “Can the quarterback get Smith the ball?”

As mentioned before, Mac Jones is the likely starting quarterback for this team. Jones was named the starter for the last few remaining games after the Tua injury, so it is worth mentioning what he brought to the table. Jones ended the year with 1,503 yards and 14 touchdowns. He went 97 for 141 (68.79%), while only throwing 3 interceptions. Now as the top guy, these numbers are going to have to improve if the Tide want an appearance in the National Title game.

Last season it was all about the passing offense for the Crimson Tide. They were ranked third in the country, averaging 342.2 yards per game through the air. This was with Tua however, so I am hesitant to say that they will have that much success in this area of the offense. That being said, they definitely have the weapons to be explosive in the passing game.

Similarly, the secondary for Alabama was very good for the most part last season. They ranked 10th in the country, allowing 183.4 yards per game through the air. Even though they lost a couple guys, I look for the passing defense to be strong again because they will be able to pressure the opposing quarterback relentlessly.

One slight weakness for the Crimson Tide is the rushing defense. They were not terrible by any means, but for an Alabama team to be ranked 36th in this area is something they will want to improve on. They allowed 135.1 yards per game on the ground. Having to play against the likes of Auburn, Georgia, and LSU means they will need to focus on this area of their defense heavily.

However, the biggest weakness for the Tide is clearly their kicking game. We have seen time and time again that Alabama can just never find a solid kicker. They ranked 96th in the country in terms of Field Goal success rate. On the season, they made just 12 of their 18 field goal attempts.

2020 Alabama Crimson Tide Prediction: 2nd in the SEC & a 11-1 record (Bet Now at any of our Reviewed Online Sportsbooks!)

While there is no doubt in my mind that Alabama is going to be a good team, the uncertainty of Mac Jones under center could prove to be costly. The Tide have a pretty easy schedule aside from going to LSU, and hosting Georgia. Of course, there is the Iron Bowl as well. Even then, there have been talks of playing in empty stadiums, which may hurt Alabama in their home games, but would help them in Death Valley.

Between the three games I highlighted, I expect the Tide to lose at least one of those games. It is not out of the question that they will lose two of these game because again, Mac Jones has not yet shown he can win the big games. For the sake of this article, I am predicting the Tide to go 11-1 in the regular season, but lose in the SEC Championship game.

If you’re looking for more blog posts like our 2020 Alabama Crimson Tide Predictions we’ll be providing 4* free College football game predictions on the blog all season long, and check out our Experts for guaranteed premium & free CFB Football picks!