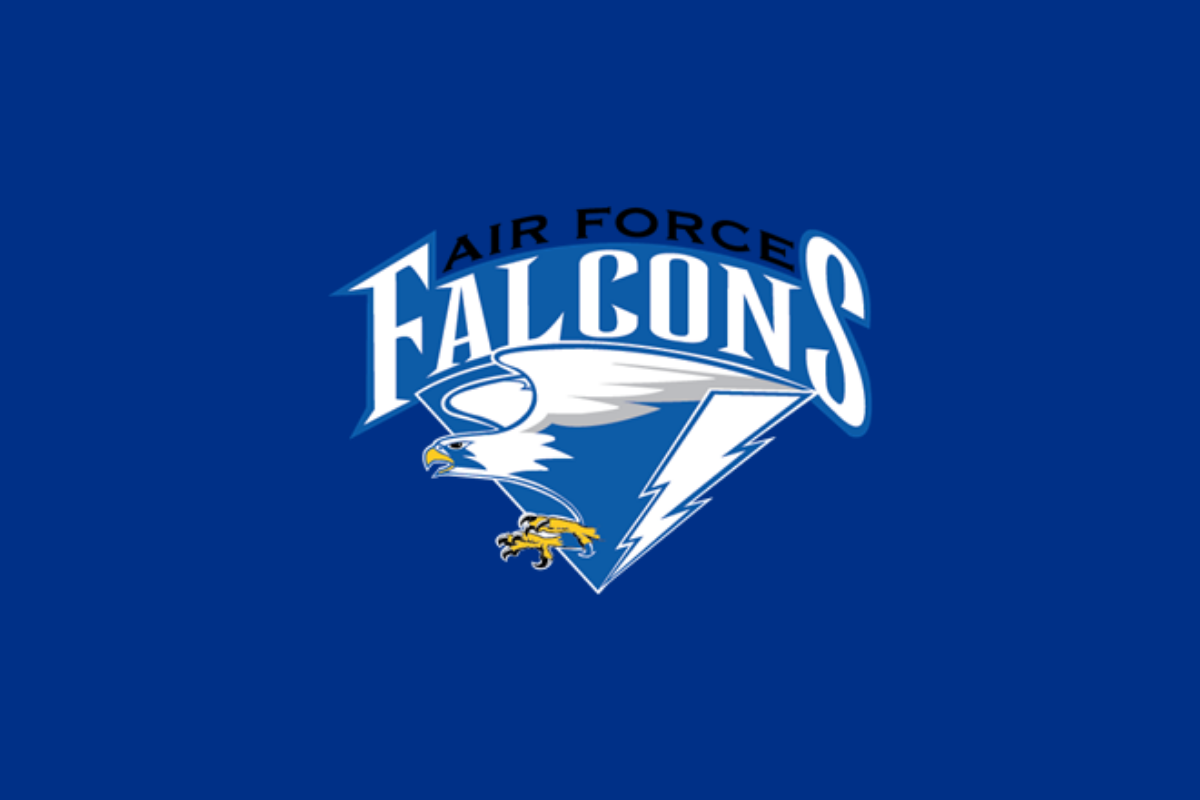 Looking for 2020 Air Force Falcons predictions? The Falcons went from being 5-7 in 2018 to 11-2 in 2019. This was a huge improvement and a job well done by their head coach. They also went to the Cheez-It Bowl where they beat Washington State 31-21. Now the question is whether or not they can take the next step and compete for a Mountain West title.

The Falcons will look to take the next step this upcoming season as they lost just twice last year to Boise State and Navy. The one conference loss to Boise State was enough to force them to miss out on the Mountain West championship game.

Really at this point, winning the Mountain West is the only way the Falcons could improve on last season.

They certainly have the talent to do this given who will be returning to the field.

Kadin Remsburg stands out the most on the offensive side of the ball because he was the leading rusher for the Falcons last season. Rushing for 1,092 yards and scoring 8 touchdowns provided production the entire season.

Another big weapon on offense was their quarterback, Donald Hammond III. He rushed for 602 yards last season and had a total of 13 rushing touchdowns.

As for the defensive side of the ball, there are a few returning guys to watch out for this season. Starting with Demonte Meeks. Meeks led the team last season in tackles for loss with 9. He also had 4 sacks on the season, which was tied for second on the team.

Another guy to watch out for will be Milton Buggs III. He led the team with 3 interceptions and 7 break ups.

Running the ball was easily the biggest strength for this Falcons’ team. During the 2019-2020 season, Air Force averaged 298.5 yards per game on the ground. This was 2nd best rushing attack in the entire country. Only Navy had a better rushing attack than the Falcons.

They also had four guys who rushed for more than 600+ yards each. These four players combined for 34 touchdowns. Three of these guys will return for this season, so they should have plenty of production returning on the ground.

Similar to the rushing offense, their defense at stopping the run was excellent. They had the 14th best rushing defense in the country, allowing just 107.7 yards per game.

Being an option offense, it means their passing offense is always going to be a huge weakness. Last season, the Falcons had a total of 1,602 yards passing. Their leading passer was Donald Hammond III, who had 1,316 yards passing, 13 touchdowns and 6 interceptions.

The biggest issue with this is that when they are down late in games, it is hard to put together drives when their opponent knows they have to throw.

To further discuss their struggles, we have to mention the state of the passing defense. While it is not the worst in the country, they still were giving up an average of 208.1 yards per game last season. This ranked 40th in the FBS.

2020 Air Force Falcons Prediction: 1st in the Mountain West & a 11-1 record (Bet Now at any of our Reviewed Online Sportsbooks!)

Playing in the Mountain West means that the Falcons do not have the toughest schedule. The game with Navy is always tough, as well as the game with Boise State. Having both of the games at home this season is going to help, and I see them at the very least splitting these two games.

Note that Navy is a non-conference game, so even if they lose to them, it will not affect their Mountain West standing. Another game that could be tough is at Purdue. While the Boilermakers are not the best, they still are a Big Ten team that probably has more talent than the Falcons.

If you’re looking for more blog posts like our 2020 Air Force Falcons Predictions we’ll be providing 4* free College football game predictions on the blog all season long, and check out our Experts for guaranteed premium & free CFB Football picks!