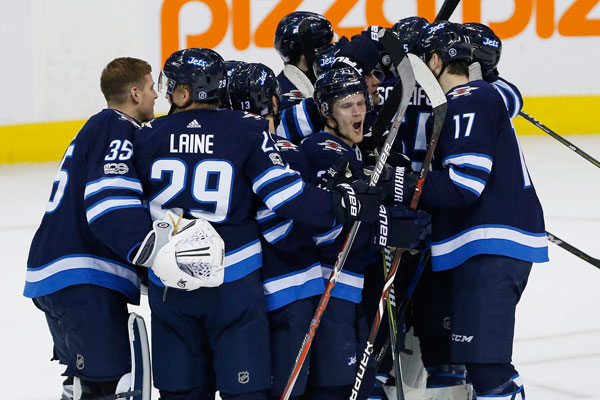 Thursday night, March 14th brings you an NHL matchup featuring two of the leagues heavy hitters, as the Boston Bruins visit the Winnipeg Jets, live from the Bell MTS Place. The Jets have won the last two games against the Bruins, as five out of the last 10 matchups have gone to overtime or a shootout.

The Bruins have finally been knocked off of their high horse, losing two straight games now, after their 7-4 loss to Columbus on Tuesday night. They’re still sitting pretty in the second spot in the Atlantic Division, and hold a 12 point lead over the final playoff spot in the East.

RW David Pastrnak is Boston’s leading goal scorer with 31 on the year, while their overall points leader is LW Brad Marchand, who has 30 goals and 55 assists. Projected starting goalie Tuukka Rask comes in with a 24-9-5 record, with a 2.41 GAA and a .918 save percentage.

The Jets have only won two out of their last five games after their 5-4 loss to San Jose on Tuesday night. They still have a one point lead over Nashville for first place in the Central Division.

C Mark Scheifele is Winnipeg’s leading goal scorer with 32 on the year, while their overall points leader is RW Blake Wheeler, who has 19 goals and 65 assists. Projected starting goalie Connor Hellebuyck comes in with a 28-20-2 record, with a 3.01 GAA and a .909 save percentage.

Injury Report: RW Blake Wheeler is listed as “probable” for Thursday night, while Defensemen Bogdan Kiselevich, Josh Morrissey, Dustin Byfuglien and Joe Morrow are all listed as “out” for the Jets.

Boston was the hottest team in the league last week, and I’m sure they would like to get back that status after two straight losses. If they can’t tighten up defensively in this game, look for another blowout.

With both teams giving up 5 plus goals in their last game, it’s hard to call either one of them the clear cut favorite, but Winnipeg is a tough team to beat at home, so pick them to win this game and bounce back from that tough loss to San Jose Tuesday night.

If you’re looking for more NHL picks like this Boston Bruins vs. Winnipeg Jets matchup we’ll be providing 4* free NHL predictions on the blog during the entire 2019 NHL season, and check out our Experts for guaranteed premium & free NHL Hockey picks!

Clinton returns for his second tour of duty at Cappers Picks Blog, he has been a sports handicapper for a few years now though. From the Pacific Northwest he brings you his knowledge of all things sports. Stay tuned he'll be picking NFL, CFB, CBB and NBA games daily here on the blog. 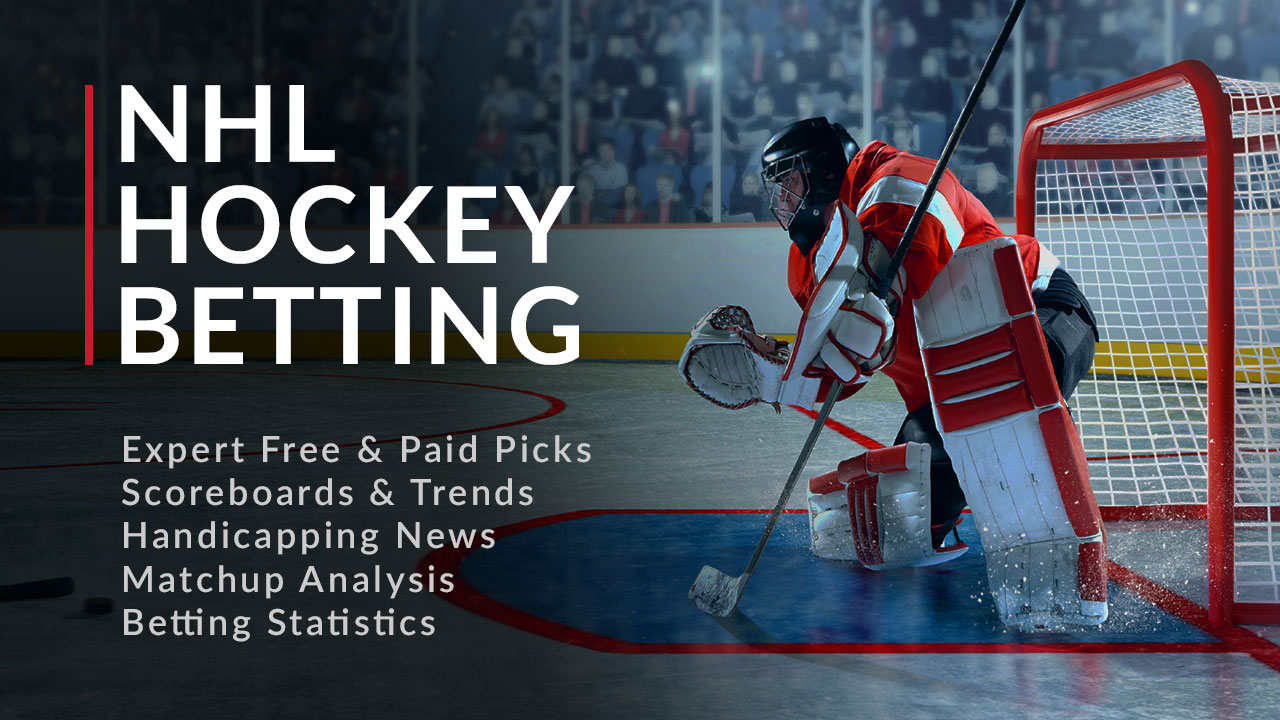 Sign Up Below & Receive CappersPicks.com Daily NHL Hockey Picks To Your Inbox!