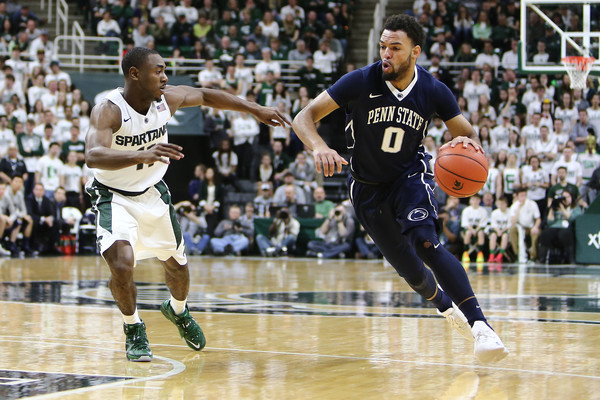 The Penn State Nittany Lions will look to continue their stellar streak to end the season in picking up the victory versus the Illinois Fighting Illini on Sunday afternoon. They enter this contest winners of four of their last five games as they also picked up yet another victory versus the Rutgers Scarlet Knights on the road in their last time out.

On the other hand, the Illinois Fighting Illini happens to be losers of four of their last five games entering this matchup. In fact, they were blown out by 18 points at home versus the Indiana Hoosiers on  senior night as the Hoosiers posted 52 points in the first half alone en route to the victory.

In all, the Fighting Illini had five double-digit scores on the night versus the Indiana Hoosiers as Ayo Dosunmu led the team with 16 points while also going 3-5 from three-point range. Also, Giorgi Bezhanishvili had 15 points while grabbing eight rebounds in defeat as well.

For the night, Illinois shot 50% from the floor while also having a decent night from long range. However, their defense could not get necessary stops throughout the contest as they allowed over 50% shooting to the Hoosiers, as well.

Desunmu leads the team in scoring with 14 points per game along with four rebounds  on a respectable 44% shooting from the floor (36% long-range). Furthermore, Bezhanishvili (12 ppg, 5 rebs) has also been consistent in his own right as the 6’9” forward continues to shoot well over 50% from the floor on a nightly basis.

After a 37 – 19 first half versus the Rutgers Scarlet Knights, one certainly felt that the Nittany Lions were on their way to a blowout victory. However, the Scarlet Knights put on a second-half rally while almost pulling out a potential victory in the end as they outscored Penn State heavily in the second half in an eventual one-point loss.

Leading scorer on the season in Lamar Stevens led the team with 18 points as he went 8-24 from the floor. Stevens is averaging 20 points along with eight rebounds per game this season and has surpassed the 20-point mark in 8 of the last 10 games for the Nittany Lions, overall.

Aside from Stevens, Myreon Jones along with Rasir Bolton chipped in 13 and 11 points, respectively, in the win versus Rutgers. Mike Watkins also chipped in eight points while having 13 rebounds, as well.

Nonetheless, the Nittany Lions continue to roll after a  hard-fought victory versus Rutgers in the end. They were successful versus the Fighting Illini in their last meeting just weeks ago as the Nittany Lions picked up an eight point win thanks to 25 points along with nine rebounds from Stevens on a night where Penn State shot 49% from the floor as a team.

Again, Penn State had much success versus the Fighting  Illini in their last matchup. And while Stevens put up 24 Shots on the night, he was responsible for some big buckets throughout the game. Look for this to be the case in this contest as well as Illinois will fade late in the matchup while enduring yet another defeat in the meantime. 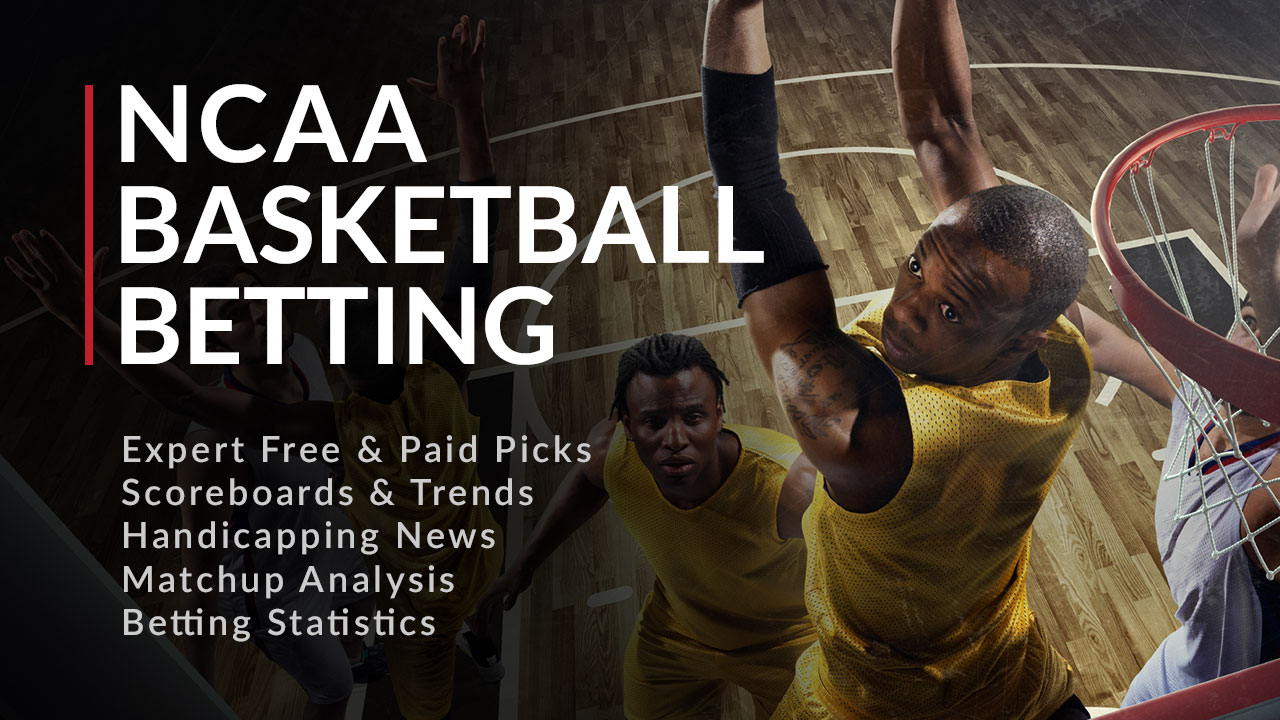 Sign Up Below & Receive CappersPicks.com Daily College Basketball Picks To Your Inbox!