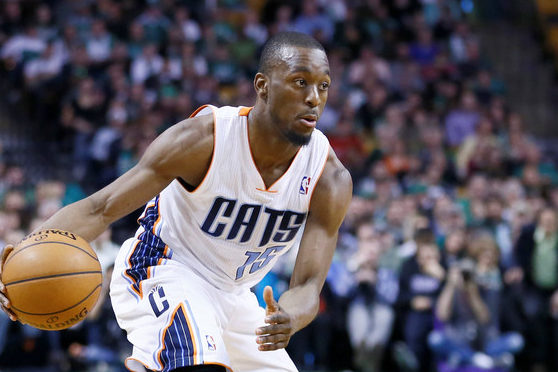 The Eastern Conference playoff race doesn’t get a lot of attention below the fifth seed, but there’s a race a’ brewin’ right now with the All-Star Weekend behind us. Brooklyn current holds the sixth seed, while Charlotte owns No. 7.

If you include the eighth-seeded Detroit Pistons, only 2.5 games separate all three teams. And if you jump back to the 11th seed, only 5 games separate the No. 6 Nets and No. 11 Washington Wizards.

The national media won’t pay too much attention to Brooklyn vs. Charlotte on Saturday, but as you can tell, there’s more on the line than your typical under-the-radar Saturday night game in the third week of February.

The Brooklyn Nets enter this game posting 112.1 points per game. That number is good enough for 15th in the league.

On defense, the Nets slip to 21st. They allow opponents to score 112.7 points per outing.

When looking at advanced metrics on both sides of the ball, Brooklyn actually rises on defense. They jump up to 17th in the league in Defensive Efficiency, as they give up just 107.8 points per 100 possessions.

This number puts them in between the Sacramento Kings (18) and Portland Trail Blazers (16), two competitive Western Conference playoff hopefuls.

On offense, the Nets stay right around the same position with a slight dip. They are 18th in the Association in points scored per 100 possessions, as they’re posting 107.1 in that category.

The Charlotte Hornets enter this game averaging the 18th-most points per game this season at 110.8. On defense, they’re right around the same spot, just three rankings higher.

So far this year, Charlotte is allowing opponents to score 111.3 points per night.

As far as advanced metrics go, the Hornets are giving up 109.1 points per 100 possessions. That drops them 21st in Defensive Efficiency.

On the other side of the court, Buzz City is 108 points per 100 possessions.

That puts them dead in the middle of the league at 15th in Offensive Efficiency.

Only one single game separates the Nets and Hornets at this point in the standings, but the Nets feel like the more complete team. They’re coming off a bad post-All-Star Game loss to the Portland Trail Blazers, but they’ve been one of the NBA’s feel-good stories this season that reads at this point more as a legitimate turnaround than an actual feel-good story with little merit.

The Nets may be three-point underdogs in this one, but we’re picking them to not just get the win against the spread but also straight up as they realize they need to kick it into gear during the home stretch.

If you’re looking for more NBA picks like this Brooklyn Nets vs. Charlotte Hornets matchup we’ll be providing 4* free NBA predictions on the blog during the entire 2018/19 NBA season, and check out our Experts for guaranteed premium & free NBA predictions!

CappersPicks.com has NBA Odds up on a ton of championship futures, and you will also find DAILY NBA lines up as well. 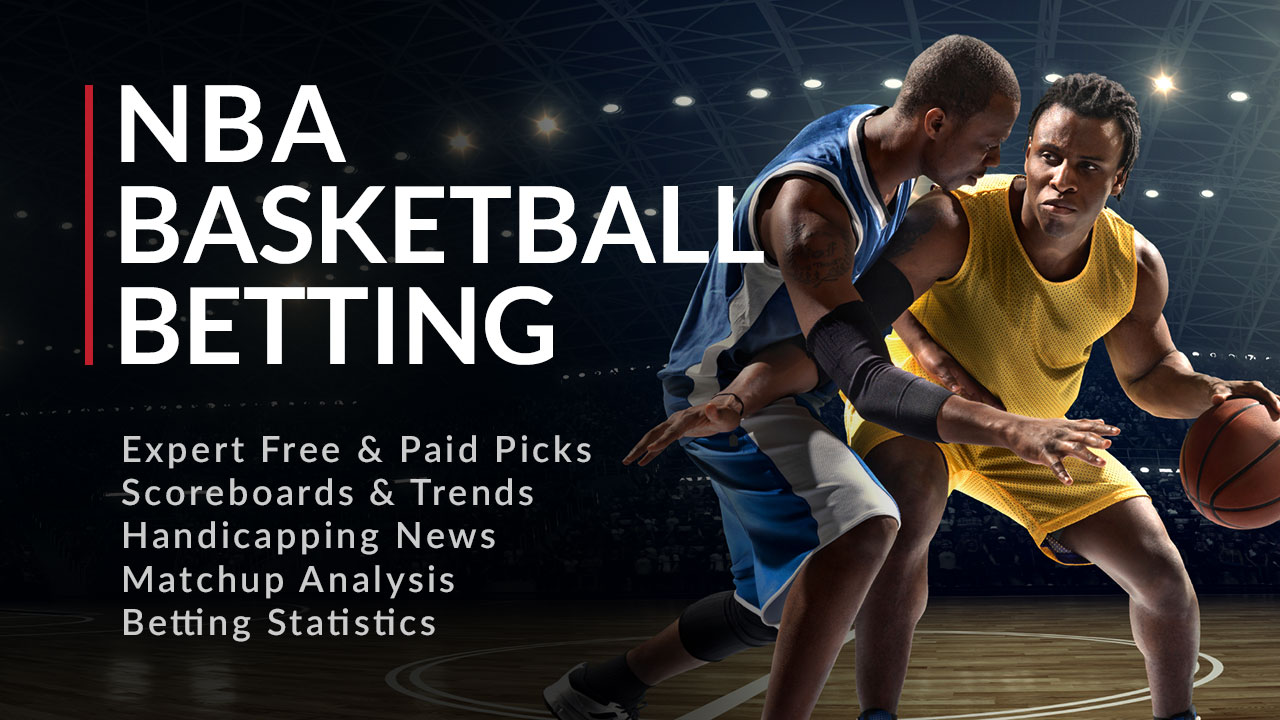 Sign Up Below & Receive CappersPicks.com Daily NBA Picks To Your Inbox!