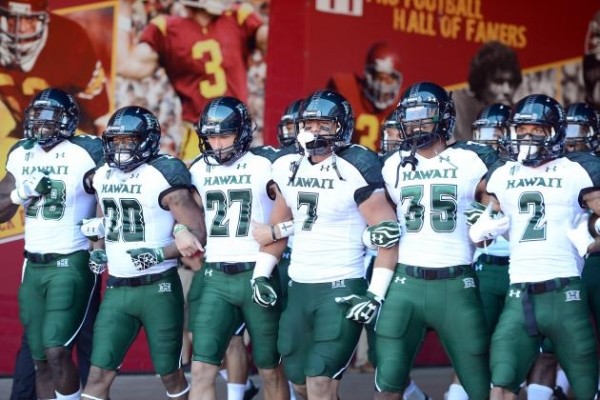 After losing in late October to Wyoming, Boise State has lost their grip on the Group of 5 BCS bowl bid.

They will not only need help but will need to win in dominating fashion in order to work their way back up the CFP Rankings to be the highest ranked Group of 5 team.

Boise State was moving right along with their undefeated record and looked to be in great shape for a BCS bid. But, their loss to Wyoming has completely changed that narrative.

While the Broncos may be poised to blow out their remaining opponents in hopes of moving back up the rankings, they haven’t been doing that along the way – going just 2-6-1 ATS this season.

The Broncos have been favored in every game this season though so that ATS record is a true indicator of how handily (or not) they have been beating their opponents.

Led by quarterback Brett Rypien and Jeremy McNichols, the Broncos offense has been dynamic and dominant.

Both players should be poised for big games against Hawaii – who is the 119th ranked scoring defense in the FBS.

Boise State’s defense is the 30th ranked scoring defense in the FBS and will be hoping to handle Hawaii similarly to last season where they didn’t allow the Warriors to score a single point.

What Hawaii has been able to put together offensively this season in terms of rhythm and momentum has been cancelled or negated by their horrendous defense.

The Warriors are allowing 38.2 points per game and have been particularly bad on third down – allowing opponents to convert 48.6 percent of their third down attempts.

Hawaii has been able to string together three conference wins this season but two came against the 109th and 96th ranked scoring offenses.

They have scored 34 or more points in all four of their wins this season. Managing anywhere near that amount will be difficult against a defense that is quite similar to San Diego State – a team Hawaii managed zero points against last week.

Hawaii will have to hope to catch Boise State sluggish at the start in order to avoid letting this one getting ugly. You know the Broncos will be aiming for a blowout with a higher CFP ranking on their mind.

But, the Broncos shouldn’t overlook running back Diocemy Saint Juste who is averaging 5.8 yards per carry and has 691 rushing yards on the season.

Also, Steven Lakalaka has only carried the ball 88 times but 10 of them have gone for touchdowns.

The over is definitely the play here as Boise State could get a decent portion of the total on their own. Hawaii’s defense is very bad and will have their hands full with Rypien and McNichols.

The Broncos should be able to cover this one too but I think some of the playmakers on Hawaii could help them put some points on the board and make it a bit closer than expected.

If you’re looking for more picks like this Boise State Broncos vs. Hawaii Warriors matchup we’ll be providing 4* free College football predictions on the blog all season long, and check out our Experts for guaranteed premium & free CFB Football picks! 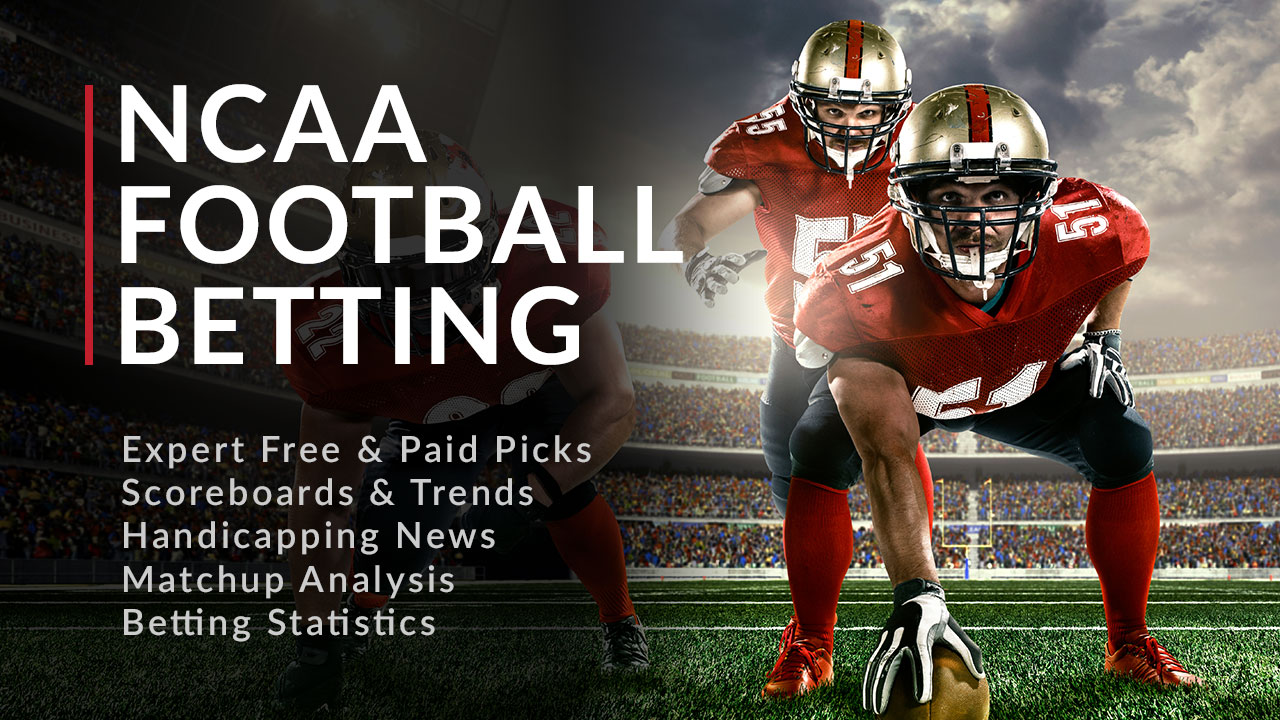 Sign Up Below & Receive CappersPicks.com Daily CFB Picks To Your Inbox!